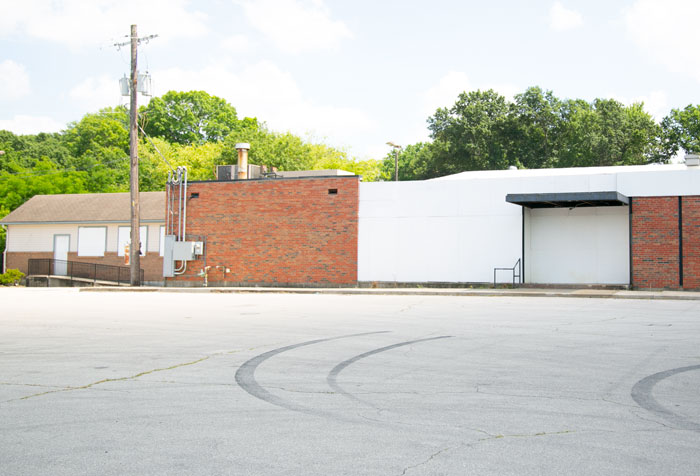 The planning commission unanimously approved the preliminary development plan for the former Mission Bowl site to be turned into a five-story apartment complex as submitted by Sunflower Development Group. File photo.

A Kansas City, Missouri-based developer is putting together an application to turn the former Mission Bowl site, 5399 Martway Street, into a five-story, 160-unit apartment complex.

“We try to take an area that might be considered a little blighted in some shape or form and try to bring it up to the standards that the community and neighborhoods expect,” Floodman said. “We anticipate and have the objective of doing the exact same thing with this development.”

If approved, Floodman said he expects construction to last between 16 and 18 months. Below are some of details of and amenities intended to be included in the apartment complex:

Several Mission residents provided feedback and asked questions about the initial plans, including resident Ben Chociej who lives directly behind the potential redevelopment. While Chociej realizes it will be close to backyards, he said he thinks city staff and the developer are willing to address resident concerns and he’s excited to see new energy in the area.

Other residents like Lynda Hurt said she was concerned about the overall area. With Mission Gateway construction paused and 15-year-old vacant buildings like the former Wild Oats Grocery Store at 5101 Johnson Drive, Hurt said she’s worried there won’t be anything to draw in occupants.

“I’m concerned all this work will go into this apartment complex and nobody is going to want to live here because this end of town has not been updated,” Hurt Said.

Sunflower intends to purchase the property from current Mission Mart owner Steve Choikhit, who came into ownership of the Mission Bowl property in December 2019. Choikhit said he is excited about the apartment complex, which he said will complement the retail and commercial area well. Sunflower plans to keep the complex residential only, not having commercial property for rent of the first floor.