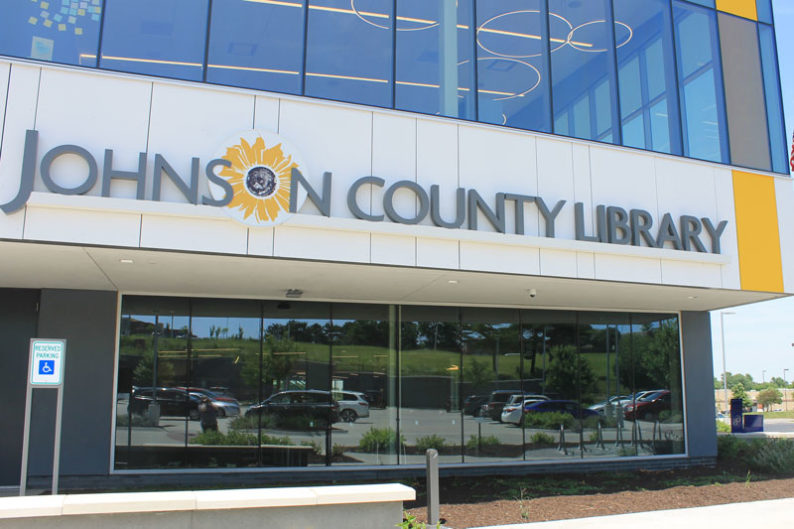 The Johnson County Public Library opened to the public Monday for the first time in three months, but its activities and programs will look a little different for the foreseeable future.

The library system is in a “unique situation,” county librarian Sean Casserley said, because of the sheer volume of people it regularly serves.

With that in mind, every branch will be taking precautions.

Though many of these guidelines will be difficult to enforce, Sims said following them is a “common courtesy” to other patrons.

On Thursday, the Board of Directors voted to overturn its initial decision to end material quarantining. The reversed decision came on the heels of a prolonged debate between the county librarian and the board of directors about whether or not science supported the necessity of material quarantining at all.

For the first 20 minutes of the meeting, Casserley read comments on behalf of the public that were against the decision to end the material quarantine and expressed concern for what was characterized in one comment as a “rushed, unwise and unsafe” decision.

The decision to end the quarantine was approved in a special board meeting on June 4, but the motion was overturned with near-unanimous support after Casserley said the general library staff and public supported the continuation of the policy.

“We don’t want to jump the gun,” Casserley said.

Criticism on social media accused the board of directors of making a decision without thinking in the best interest of library patrons and librarians who would be in contact with possibly contaminated materials.

Vice chair Bethany Griffith said she “resents the notion” that the board acted with malintent and said she’d happily go reshelve unquarantined materials in libraries.

“Folks made an earnest decision that we thought was the right thing to do,” board member Fabian Shepard said.

Shepard was absent during the special meeting on June 4 where the initial decision to end material quarantining was held, but said he sincerely doubted anyone was acting against the best interest of libraries’ patrons and the staff.

Ultimately, Griffith was the only board member who objected to overturning the board’s decision to end the book quarantine.

Casserley said libraries are returning with about 75 percent of its normal staff — some staff members have decided not to return yet while others have opted to not return from furlough at all, severing their employment.

The limited hours are temporary, Casserley said, and once vacant staff positions are filled, hours can be expanded. The new hours correspond to about 67 percent of normal operating hours — that leaves room for the diminished staff to take time off if needed.

The new schedule will include evening hours and some weekend hours. Early drafts of the schedule included time for vulnerable populations to enter the library, but concerns about overcrowding closed that avenue.

In-person, drive-thru and library help phone lines are all subject to these new hours. All locations will be closed on Fridays.

External book drop-offs will still be available at all times. All materials checked out before the library closed in March need to be returned no later than June 30.

A full list of new precautions and guidelines can be found on the Johnson County Public Library website. Additionally, the library will continue to offer some of its virtual programs through the summer — including the Summer Reading program.