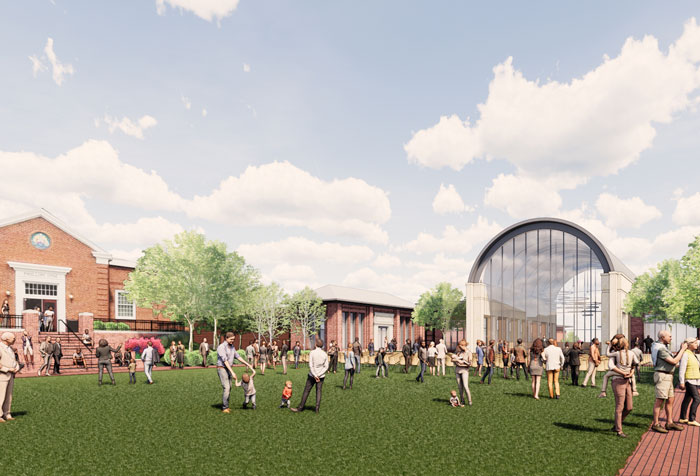 A rendering shows what the new campus green will look like upon completion. Photo courtesy of Pembroke Hill.

The Pembroke Hill School announced Wednesday the start of its Building Together construction project at the Ward Parkway campus, 5121 State Line Road.

The project will entail several renovations used by middle and upper school students, including the campus green, dining hall and athletic facilities. Construction began mid-May 2020 and should be completed by spring 2022. Project details are as follows:

“As a pro-life Catholic who has fought to defend innocent life in the Kansas Senate, I know Kris Kobach would be the most effective pro-life voice in the U.S. Senate,” Pilcher-Cook said. “He is articulate and doesn’t back down. We need him there fighting for us.”

Kobach has announced that the Kansas Coalition for Life, Operation Rescue, James Dobson, the founder of Focus on the Family; David Barton, the founder of Wallbuilders; and Donna Lippoldt, the executive director of Culture Shield, also endorse him in his bid for U.S. Senate.

CVS Pharmacy has added three drive-thru COVID-19 testing locations in Johnson County. Testing is limited to Kansans, and all tests must be scheduled. Clinic staff will only test for active infections and are not testing for antibodies to see if patients have been infected in the past. More information is on the pharmacy’s website.