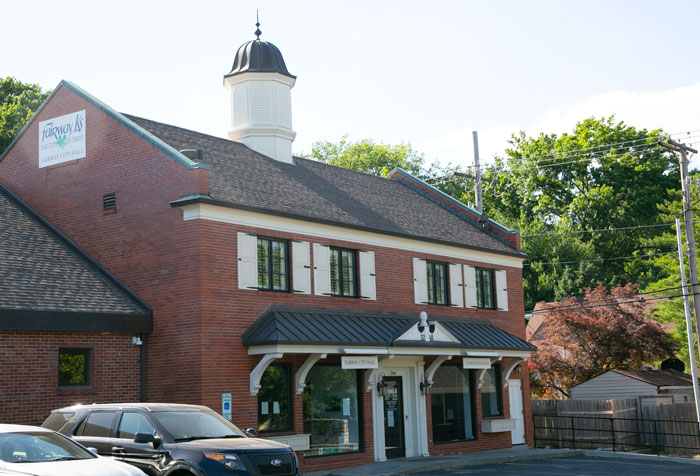 Following a May meeting in which citizens reiterated their public comments multiple times — sometimes repeating similar points — an administration committee review found the policy on the books does not align with current practices. After councilmembers suggested multiple edits and some concerns with the adjustments, Mayor Melanie Hepperly said she’d prefer to table the decision until the administration committee can review the suggestions and concerns.

The draft presented to the city council included the following adjustments:

Monday’s draft intended to adjust the policy to align with existing practices, Mayor Hepperly said, not to infringe upon First Amendment rights.

The current policy was adopted in 2006 and modified over the next three years, Hepperly said. When she became mayor two-and-a-half years ago, she expanded the public comment period to occur during each new business item on the agenda.

For non-agenda items, residents still had the option to voice public comment at the end of the meeting. Since her election, Hepperly has followed these procedures, she said. Although she was originally against any time limits, the proposed five-minute cap would allow the city to treat each person who wished to make a comment equally, she said.

Several councilmembers suggested edits to the draft language, including Councilmember Tom Cotter who asked to allow residents to make more than one comment if they have a new idea to contribute. Councilmember Jenna Brofsky said she was uncomfortable with making changes to the policy given the current national protests.

“I just think it’s a time when people are literally protesting in the streets trying to be heard, and it feels not great to be talking about limitations — even if they are legitimate and lawful and well-intentioned,” Brofsky said. “It doesn’t feel like the right time to be doing that.”

Brofsky’s sentiments were echoed by resident Todd Halstead, who said the city council has either lost touch with constituents or has simply not been listening. Halstead brought up the events of the May city council meeting, when the City Council decided not to open the pool this summer.

Halstead said while there are people in the world with greater challenges than pool closures, he recommends the City Council finds a way to engage residents transparently outside of city council meetings.

Hepperly tabled the decision, and said the conversation will continue at a future city council meeting (following another Administration Committee meeting).