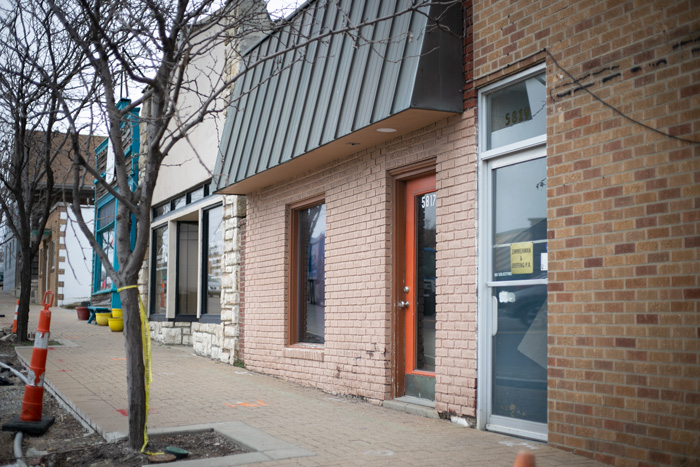 Located at 5817 Nieman Road, Drastic Measures will feature a menu of cocktails and an atmosphere for conversation. File photo.

The Shawnee City Council on Monday agreed to help pay rent for a new cocktail bar coming to downtown.

The owners of Drastic Measures, a spirits and cocktail bar coming to 5817 Nieman Road, requested lease assistance for the first three years of business as they get their feet on the ground.

The city’s lease contribution comes from the Shawnee Entrepreneurial and Economic Development program, which supports private efforts to reinvest and redevelop the downtown area and Nieman Road corridor, according to a city memo.

City staff noted that the owners of Drastic Measures requested the funds to help them invest in renovating the building. The site was the former Mercy & Truth Medical Missions clinic, which relocated to 75th and Quivira in September 2018.

Jill Cockson, one of the owners, said Drastic Measures will be similar to Swordfish Tom’s, a cocktail bar she owns in the Crossroads District of Kansas City, Missouri.

As part of the program, Drastic Measures will receive lease payment assistance from Shawnee for 30% of its $14,400 lease in its first year, 25% in its second year and 20% in its third.

Shawnee may require Drastic Measures to repay all or a portion of the lease assistance if the business stops occupying the building or moves out of Shawnee within a certain time frame of receiving assistance.

The cocktail bar is slated to open this summer.