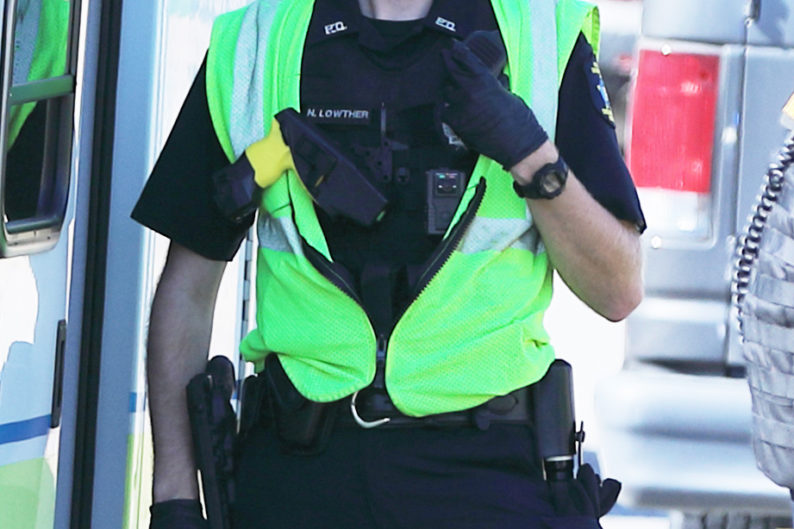 Protesters gathering in cities around the United States are calling for law enforcement reform following the police-involved death of George Floyd in Minneapolis, Minnesota, last month. Among the items some demonstrators have been lobbying for is the increased use of police body cameras as well as policies requiring they be running whenever an officer is in the field.

Here is a summary of when police departments in northern Johnson County began deploying body cameras in the field.

The department began deploying body cameras to most uniformed officers in 2015. Currently, there are 51 cameras in the field. Command staff do not wear body cameras.

Purchasing approval for body cameras was given in March 2015, Chief Ben Hadley said. By October 2015, the cameras were deployed in the field.

Body cameras are a “a standard piece of equipment,” Major Jim Baker said. Utilization of the cameras began in 2017.

All departments are subject to the policies of disclosing footage from body cameras and other law enforcement recording devices like vehicle cameras or microphones as dictated by the Kansas Open Records Act. These records can also be obtained as criminal investigation evidence. People who are the subject or the guardian of the subject of a video can request access as well.