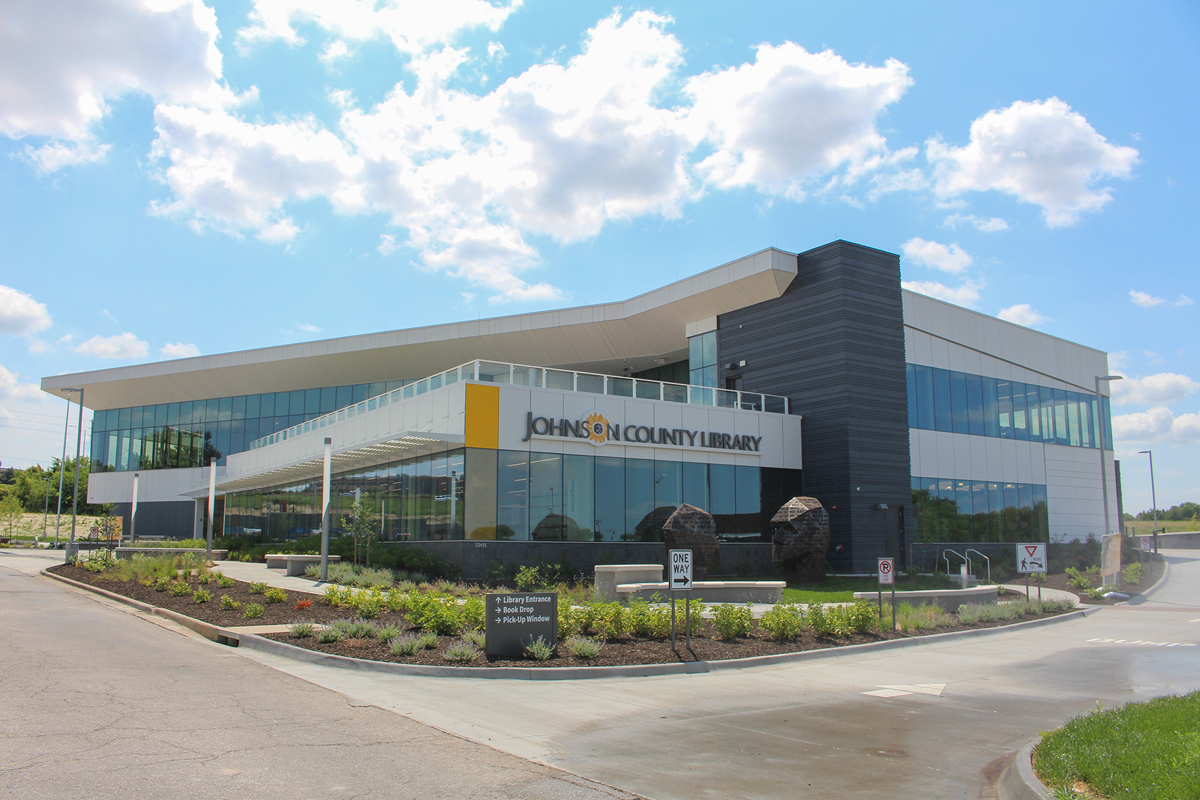 Drive through operations will resume at the Monticello branch in Shawnee.

The Johnson County Library last month resumed drive-thru operations at the Blue Valley, Lenexa City Center and Monticello locations so that patrons can drop off materials.

Patrons can also begin placing new holds on the library system’s online catalog for pickup at these locations. Starting Tuesday, May 26 patrons can pick up holds at the drive-thru windows 9 a.m. to 5 p.m. Monday through Saturday and 1 to 5 p.m. Sunday.

Johnson County District Court on Thursday sentenced Jacob R. Chaney, a 30-year-old Kansas City, Kansas resident, to 207 months (more than 17 years) in custody of the Kansas Department of Corrections after Chaney pleaded guilty in March to a charge of attempted second-degree murder.

Chaney had also pleaded guilty to aggravated assault, felon in possession of a firearm, three counts of auto burglary, felony fleeing and eluding, and felony theft. These charges were a result of a shooting on June 15, 2018 in Prairie Village and an aggravated burglary and police pursuit on Oct. 14, 2017 in Fairway.

The case was investigated by the Prairie Village, Fairway and Kansas City Kansas police departments as well as the Johnson County Crime Lab.

The Roeland Park Community Center Fitness Center reopened this week in a limited capacity. Several safety measures have been implemented to protect patrons and staff during COVID-19, including social distancing signage, plexiglass dividers and reduced seating.

Only 15 visitors per hour are allowed access to the fitness center, and it is asked that time slots be reserved in advance by calling (913) 826-3160. Reservations are available on a first come first served basis, no more than two days in advance. The fitness center will also be closed daily from 12 p.m. to 3 p.m. for cleaning.

Additionally, the city of Roeland Park plans to reopen city hall and other municipal facilities to the public on Monday, June 8. The public is asked to continue practicing social distancing at this time.