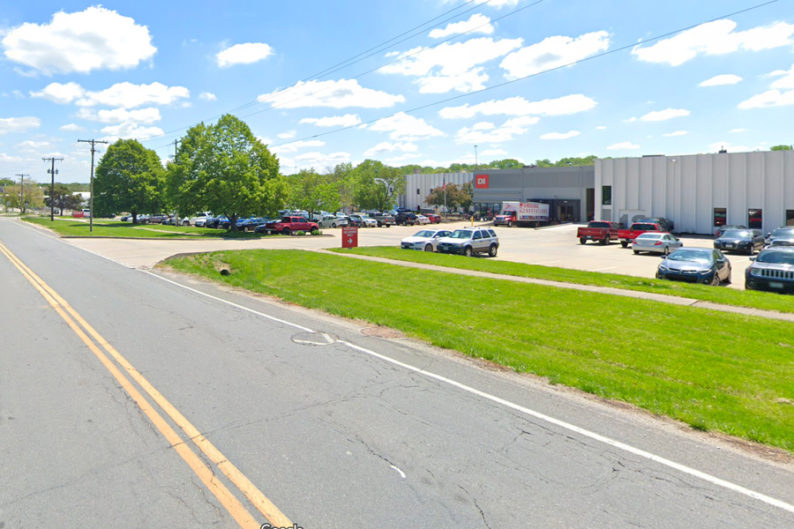 The Merriam Drive corridor on the northern edge of Overland Park may be the next candidate for some spiffing up. Overland Park planners have added the area bordering Merriam and Kansas City, Kan., to the short list of places that they hope to get grant money to study.

That plan was controversial. But during the discussion, some council members noted that the rest of the corridor could also use some attention. The street is in a part of Overland Park that is separated from the rest of the city by Interstate 35.

Now city officials say they will apply for a grant from the Mid-America Regional Council’s program that encourages sustainable street design. Overland Park has received “planning sustainable places” grants in the past for Downtown and for the planning of College Boulevard.

The sustainable places grants generally encourage street plans that are inclusive of pedestrians, bicyclists and mass transit as well as cars.

Overland Park is coordinating with the bordering cities on the condition and needs of the area, Director of Planning Services Jack Messer, told a council committee Wednesday.

The Merriam Drive application was new to the grants wish list. Other applications will be made for continuing work on the College and Metcalf corridor. The city has been studying ways to redesign the street slow down traffic and bring in more customers since 2019 on that stretch.

The community development committee also discussed disbanding the city’s 35-year-old Landmarks Commission due to a lack of people willing to serve on it and infrequent meetings.

The commission was formed in 1985 to preserve historic properties. Since then eight properties have been approved as city landmarks. But currently there are not enough members for a quorum and the city staff has had trouble finding new prospects.

Committee members discussed favorably an option ceding the duties to the Kansas Historical Preservation Office. If the commission is disbanded, people could still get their property listed on the state and national registries through the state. The process might even be quicker that way, said planner Keith Gooch.