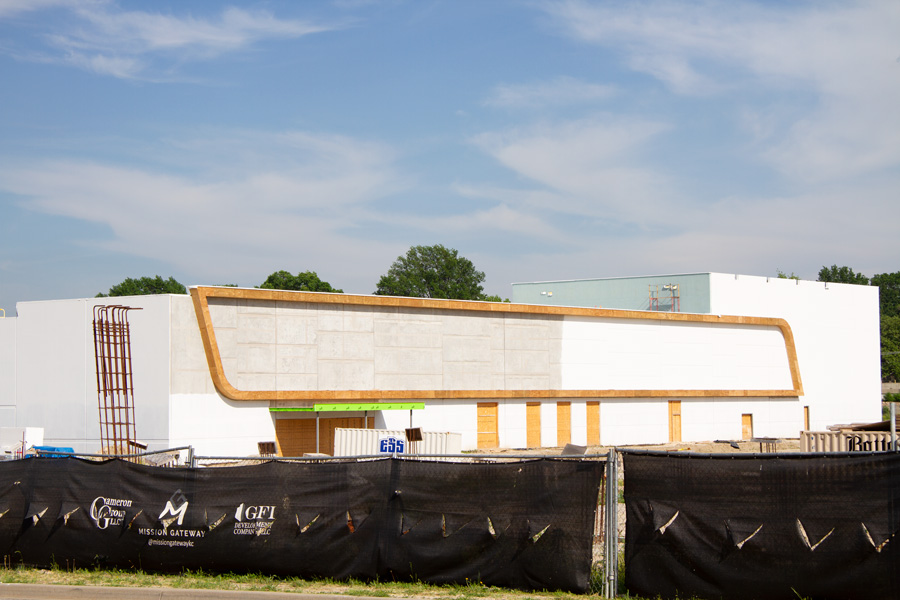 Work on the 90,000 square foot Cinergy entertainment complex began in fall 2019 with plans to open this year. Officials said today that construction would not resume as previously expected on the site.

As Mission Gateway delays continue, here’s a timeline of how we got here