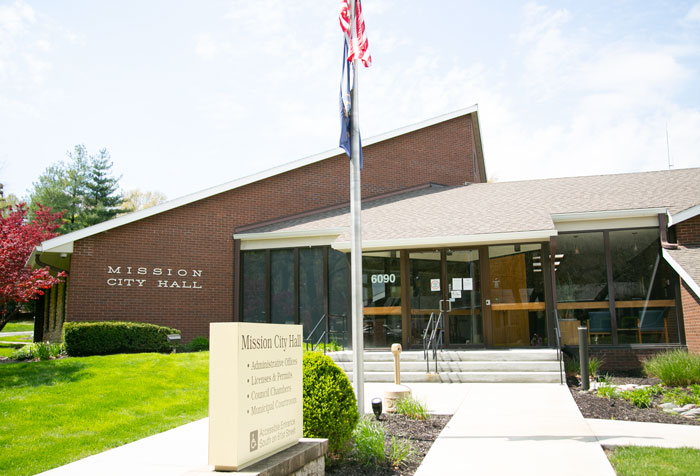 Like most cities, Mission’s sales tax receipts run on a two-month lag time. The March 2020 receipts — which reflect about two weeks worth of COVID-19 shutdowns — show an approximate 2% general sales tax increase and an 8% use tax increase compared to its five-year running average on general sales taxes, City Administrator Laura Smith said.

“Our specific sales and use tax numbers looked good for March,” Smith said. “The receipts at the end of June, which will be reflective of April and really a full month of shutdowns and closures, will probably be the most telling. But at this point, I think we were very encouraged by the numbers we saw [Wednesday].”

The city anticipates its Parks and Recreation revenues — which needed an adjustment prior to the pandemic — to be hit hard, according to city documents. This comes as a result of the Sylvester Powell Jr. Community Center being closed for three months and decisions to cancel the summer camp program and the 2020 pool season.

Additionally, the city expects a 30% reduction in fine and forfeiture revenues, which needed an adjustment prior to COVID-19 impacts, as well. City staff said they will not rely entirely on the general fund to supplement for revenue shortfalls, though a discussion about this might be required, according to city documents.