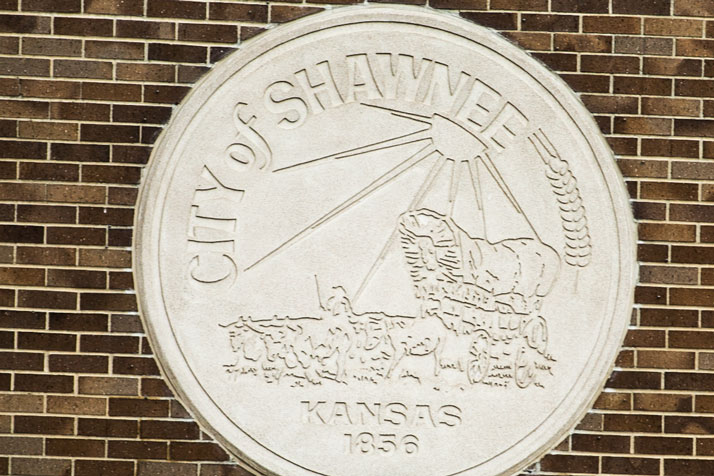 Shawnee finance officials say they expect to see a significant drop in total revenue on account of the pandemic shutdowns.

Shawnee city staff this week reported that they expect to see significant drops in tax collections because of the COVID-19 pandemic and economic shutdown.

In a presentation to the city council Tuesday about Shawnee’s proposed budget and capital improvement program, Don Cawby, the city’s finance director, said the city anticipates a 23.4% drop in city sales tax revenues this year. Shawnee is one of many cities in Johnson County projecting significant losses in the wake of the pandemic.

Cawby said they came up with the estimates after reviewing sales tax collections from March. Based on preliminary data, it appears that sales tax revenues from grocery stores and big box stores are more stable compared with that of businesses like restaurants that were mandated to close or switch to curbside operations, he added.

The city’s new anticipated revenues for the general fund this year are about $47.8 million, roughly $7.7 million less than what the city had originally budgeted for 2020. Staff estimates an 11.9% drop in projected revenue for the 2020 revised budget. Here is a chart of anticipated revenue losses: 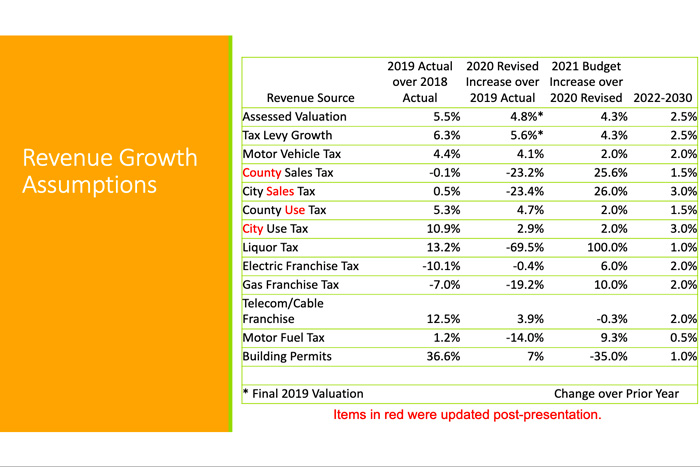 However, Cawby touted Shawnee’s strong financial position because the city built up reserves to weather things like the pandemic. Shawnee ended 2019 with a 47% general fund balance.

Caitlin Gard, assistant city manager, said all projections are “very preliminary” for revenues. She noted city staff was presenting its first interpretation of the budget, and many changes are anticipated over the next few months.

Revenue estimates are ‘a little too conservative’

Councilmember Tammy Thomas asked if city staff anticipate any spike in revenues this fall. Cawby said he believes his revenue estimates are “a little too conservative” based on the economy grinding to a halt this spring, but he doesn’t expect to be “super far off.”

“Even if there is a spike, there doesn’t seem to be as much of a public appetite for a major shutdown like we did before, and businesses will have time to adapt,” Cawby said. “Obviously, we’re going to be watching this very closely…I’m hoping that I’m on the pessimistic side for the first couple months.”

In the report, city staff noted that Shawnee had a slight growth in sales and use tax revenues the first part of this year — about 1.2% above budget projections. Plus, the city should expect to see a growth of 17% in compensating use tax revenues as a result of online sales for the rest of this year.

Councilmember Eric Jenkins asked to hear about opportunities for cost savings for the city. Cawby said city staff is reviewing possible savings in expenditures. Increases in tax revenues were “not an option in putting this budget together,” he added.

“I think we’re really close to being able to come in with a plan that gets us close to at least a balanced budget or not spending down very far into our reserve percentage,” Cawby said.

If the economy picks back up next year, then Shawnee may expect to have a roughly 3 to 4% drop in revenues in 2021 compared to actual revenues from 2019, Cawby added.

Shawnee’s budget this year is roughly $125 million. The city council is slated to consider and adopt the revised 2020 and 2021 budgets in July. 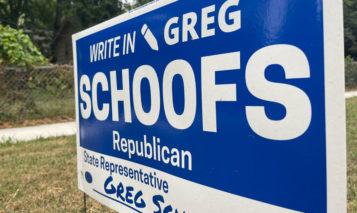 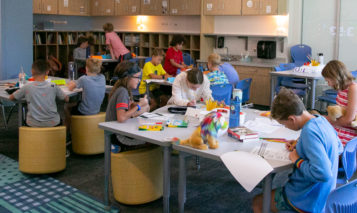 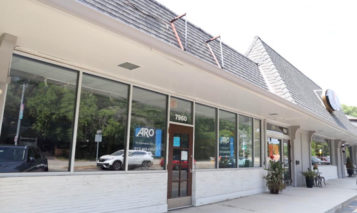 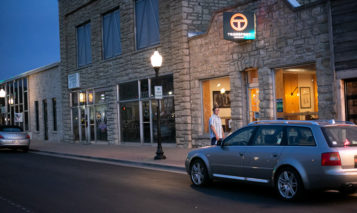 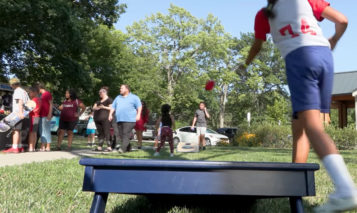