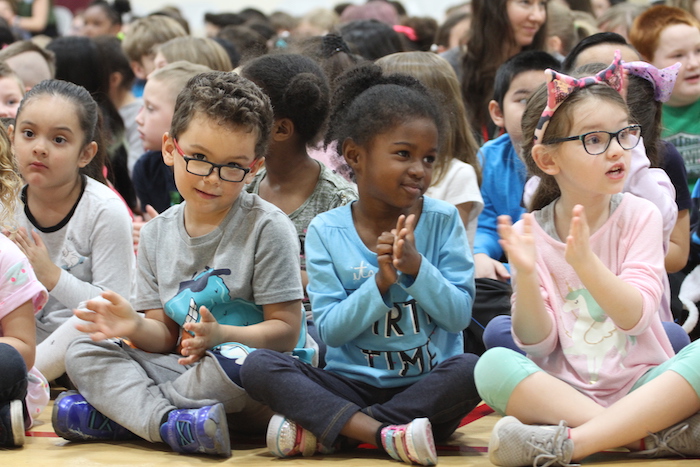 After years of squabbles in Topeka about funding for K-12 schools, a bill passed in 2019 seemed to have brought some stability to school finance. Now, with massive revenue shortfalls triggered by the pandemic, nothing is certain. File photo.

LAWRENCE, Kansas — When Kansas lawmakers left for an early spring break in mid-March, the state was projected to have a healthy savings account of nearly $1 billion in reserves come June. They passed an $8 billion budget as the coronavirus pandemic was just beginning, not knowing whether they’d even come back to Topeka.

Since then, the virus caused thousands of businesses across Kansas to close and more than 200,000 people to file for unemployment. Tax revenues started falling off a cliff — income taxes are expected to be down more than 15% and sales taxes by 4% — and there’s now an estimated $650 million budget deficit for the fiscal year that starts July 1.

It’s up to lawmakers and the governor to fix the financial situation, and it could take wide-ranging budget cuts.

But legislators are planning to meet for as little as one day — May 21 — to wrap up the session, so they might not take immediate action. Republican leaders seem to be focused more on restricting Governor Laura Kelly’s emergency powers than taking immediate action to deal with the shortfall.

Or they could choose to just wait and tackle the budget in the 2021 session come January.

No matter what, funding for K-12 schools is on the table, even though the state just last year resolved a decade-long lawsuit over school spending.

The budget passed in March included nearly $120 million more for primary education. And already, K-12 schools make up about half the state’s spending.

“This is absolutely not the time that we should be cutting K-12 education,” said Mark Tallman with the Kansas Association of School Boards.

He said students will need extra help next year to catch up after concerns over the coronavirus closed school buildings and moved instruction largely online. But Tallman acknowledged districts understand the situation.

“In the absence of other assistance, it would be extremely hard to solve this problem without touching K-12,” he said.

The top Democrat on the House Appropriations Committee is concerned that cutting K-12 would put the state right back before the Kansas Supreme Court.

“That would probably be my biggest fear is to have to repeat that whole saga again,” Rep. Kathy Wolfe Moore said, “which I certainly don’t want to do.”

There’s no guarantee that will happen. A group representing dozens of school districts, including the four that sued the state, is waiting to see what happens.

There are plenty of other targets in Kansas’ budget aside from K-12. Lawmakers could further delay payments to the state pension, which already has a $9 billion long-term deficit, or scale back the 10-year, $10 billion transportation plan that was approved this year.

Before the pandemic, lawmakers hoped they could add even more for the state’s roads and bridges, $25 million more. Now, Waymaster said, “I don’t see how that could happen.”

Wolfe Moore would like to consider a tobacco tax increase — both to make Kansas healthier and boost the state’s bottom line.

She also hopes the federal government will help states out financially so they can avoid slashing spending.

“I absolutely think they absolutely have to do that for us because the choices are too awful beyond that, they really are,” she said.

There hasn’t been strong support for the idea among the Republicans who control the U.S. Senate. But the possibility makes Republican state Sen. Carolyn McGinn believe it’s premature to discuss Kansas budget cuts. Plus, she said, reopening businesses might improve the state’s finances.

“I think we have people that are just itching to get back into the economy again,” said McGinn, who is the Senate’s lead budget writer. “We’ve got to be safe, we’ve got to do social distancing. People start getting back and start spending some money, things could look very different.” 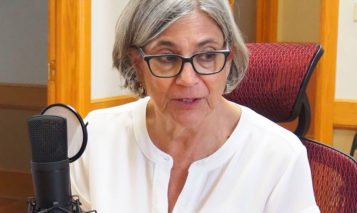 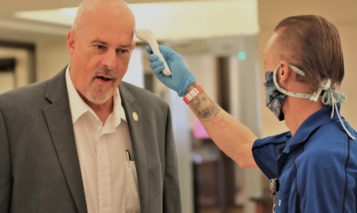