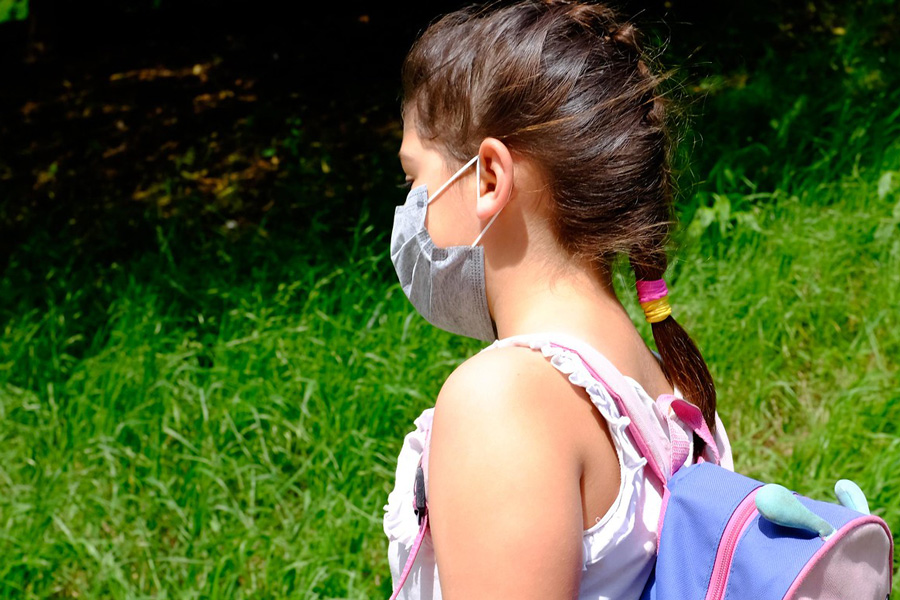 Prairie Village’s police chief is expressing concerns about a proposed ordinance set to come before the city council next week that would require people to wear face masks in public.

In a memo written May 11 and included in the agenda packet for Monday’s meeting of the governing body, Chief Tim Schwartzkopf says the ordinance would be “difficult to enforce consistently” and that it could “cause additional confusion or frustration for residents or visitors” because it would not be consistent with the guidelines in place in neighboring jurisdictions.

“…[Using] the police to enforce this type of health order, i.e. mandating the wearing of a mask, would be inappropriate in many citizens’ eyes,” he wrote. “If citizens perceive this ordinance as overreaching or heavy handed, I believe that it could tarnish our reputation because we will be the ones tasked with enforcement.”

Ward 1 Councilmember Jori Nelson proposed the idea of the face mask ordinance at the council meeting May 4, saying that public health officials have stressed the effectiveness of masks in limiting transition of the coronavirus. With more businesses set to open this month as county and state stay-at-home guidelines are relaxed, Nelson said the ordinance would help protect people as they go about their business in public.

The barrier provided by a facial covering can be particularly helpful in preventing asymptomatic carriers from transmitting the virus to others, according to the Centers for Disease Control.

But several members of the council as well as Mayor Eric Mikkelson expressed concerns about the idea of mandating facial coverings in public, saying that they were wary of making Prairie Village’s COVID-19 requirements different than surrounding cities.

In his memo, Schwartzkopf also noted that the department has seen a significant amount of calls asking for officers to respond to reports of large gatherings or perceived infractions of social distancing guidelines. He said the face mask ordinance could prompt an additional wave of calls for service that would “create an impact to police resources in the city.”

Moreover, he noted that asking officers to enforce face mask requirements would necessitate more contact with the public, which would put officers at greater risk of contracting the virus.

“As I make decisions for the Department, my main concern is keeping our officers and staff healthy,” Schwartzkopf wrote. “I want them to be able to stay healthy for themselves and their families. This also ensures we are able to continue to provide a high level of service to our Community.”

Like its peers, Prairie Village is holding its meetings remotely, meaning in-person public comment is not possible. However, the city is accepting comments from the public in writing. People can email their comments to cityclerk@pvkansas.com prior to 5 p.m. on May 18 and they will be shared with the governing body at the meeting.