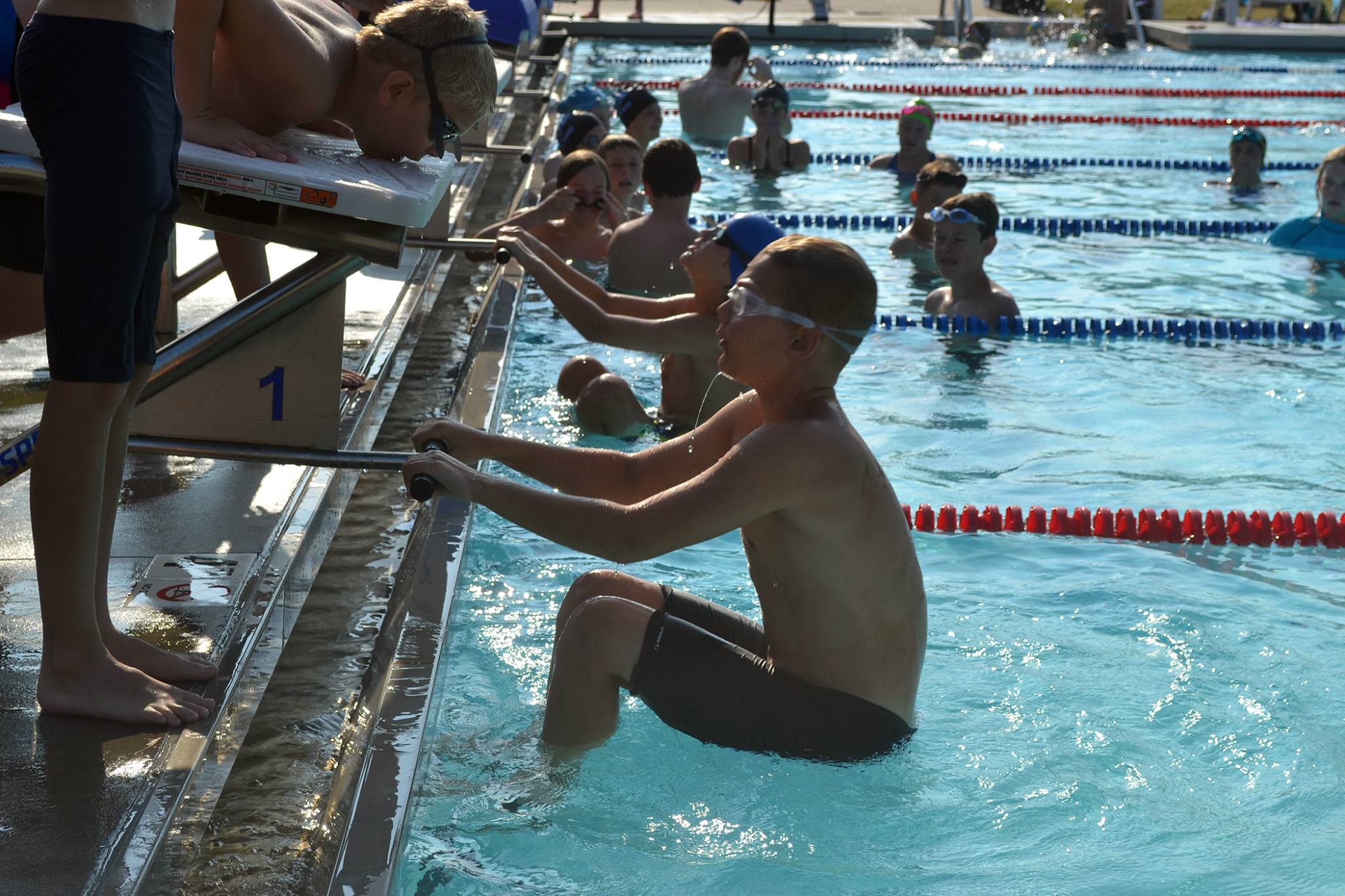 After weighing the prospects of a shortened season, face masks, restrictions on distancing and the future uncertainties of the pandemic, an Overland Park City Council Committee has reluctantly recommended that the city not open its outdoor pools this summer.

The Community Development Committee considered the possibility Wednesday of only opening one of its five pools, the Tomahawk Ridge Aquatic Center. But that could only happen with a long list of restrictions on staff and patrons due to the COVID-19 outbreak. Training the staff for the new procedures would delay the opening to July 1, meaning that the pool would only be open for about 45 days.

Given the uncertainties over whether there will be any more spikes in coronavirus cases, the committee voted 5-1 to not open any pools. The recommendation will go on to the full city council.

Not opening any pools will save the city about $1.05 million, after some fixed costs are paid. Opening only Tomahawk Ridge would have saved $854,000.

Tomahawk Ridge was proposed as the sole pool because of its central location, five acres to allow for distancing and grassy areas that would cut down on the need for lounge chairs that must be frequently sanitized, committee members were told.

Even at that, a COVID-19 summer at one city pool promised to be unlike any of the carefree days of summer of years past. Pool-goers would have been screened at the entrance for temperature checks and told to wear face masks while out of the water, as well as maintain six feet of distancing.

Attendance would have been limited also, with patrons buying tickets for 90-minute time slots. Pool equipment and touched surfaces would have been disinfected between each of those time periods.

Lifeguards also would have to retrain for correct procedures in rescues.

“Unfortunate as it is, it seems like we’re going through a lot of trouble for 45 days of one pool with a limited capacity,” said Councilmember John Thompson.

Committee members acknowledged that house-weary parents have been urging them to open a pool. “If there was ever a year that the public could enjoy a pool this would be it,” said Councilmember Scott Hamblin. Hamblin’s was the only vote against keeping all pools closed.

The indoor pool at the Matt Ross Community Center may still be available once the center reopens.

Other park amenities are going to begin reopening soon, however. Interim Park and Recreation Director Bryan Toben said work will begin Monday to get pickleball and tennis courts open again. The first walk-up Farmer’s Market will be May 16, but at the Overland Park Convention Center, which has more space for distancing. The drive-up market averaged more than 1,100 cars for the last two Saturdays, he said. The city is still working on dates for community centers, playgrounds and other amenities that may open in the second phase.

Meanwhile bicyclists who get an extra boost from electric motors got the committee’s okay for a test run on park pathways.

If the full council approves it, the e-bike pilot project would become part of a metro-wide test to see how the bikes get along on trails with pedestrians and other bikes. Advocates say the bikes will help more people get out who find it too difficult to ride without a little motorized assistance.

The types of e-bikes that would be allowed have motors that can only be engaged along with pedaling. Hand-throttled Class 2 bikes would not be allowed.

Although some e-bikes can go up to 28 miles an hour, Toben said there will be signs along the trail posting a 20-mph limit.