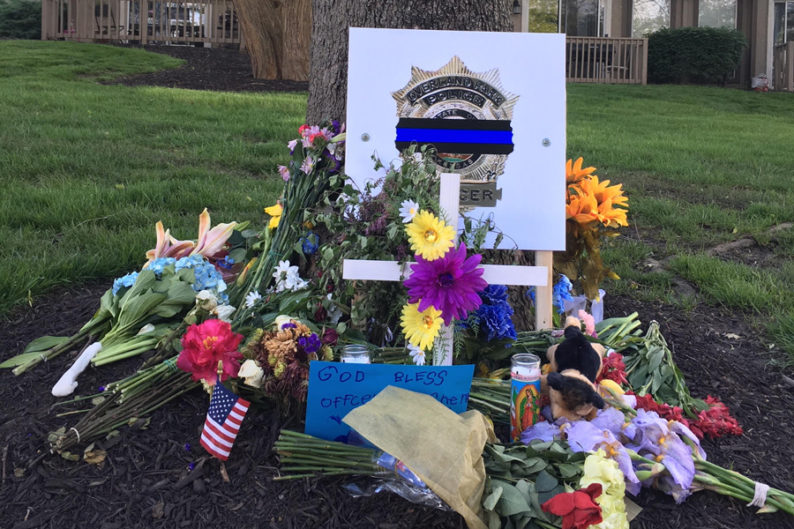 A memorial has sprung up in the neighborhood where Officer Mike Mosher was killed in Overland Park on Sunday. Photo courtesy Lindsay Meyer.

Overland Park police have announced plans to honor Mike Mosher, the 14-year-veteran of the department who died in the line of duty Sunday, with social distancing in place to adhere to COVID-19 mitigation guidelines.

The schedule of events is as follows:

You can find more details about the planned memorial events on Overland Park’s website here. 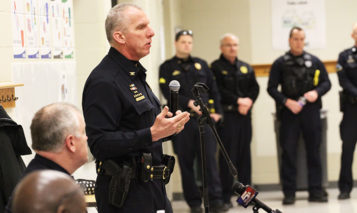 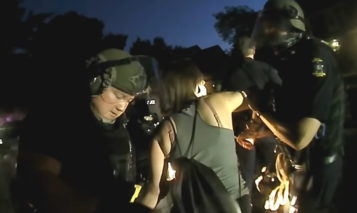 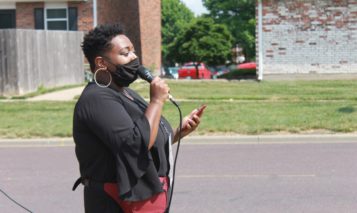