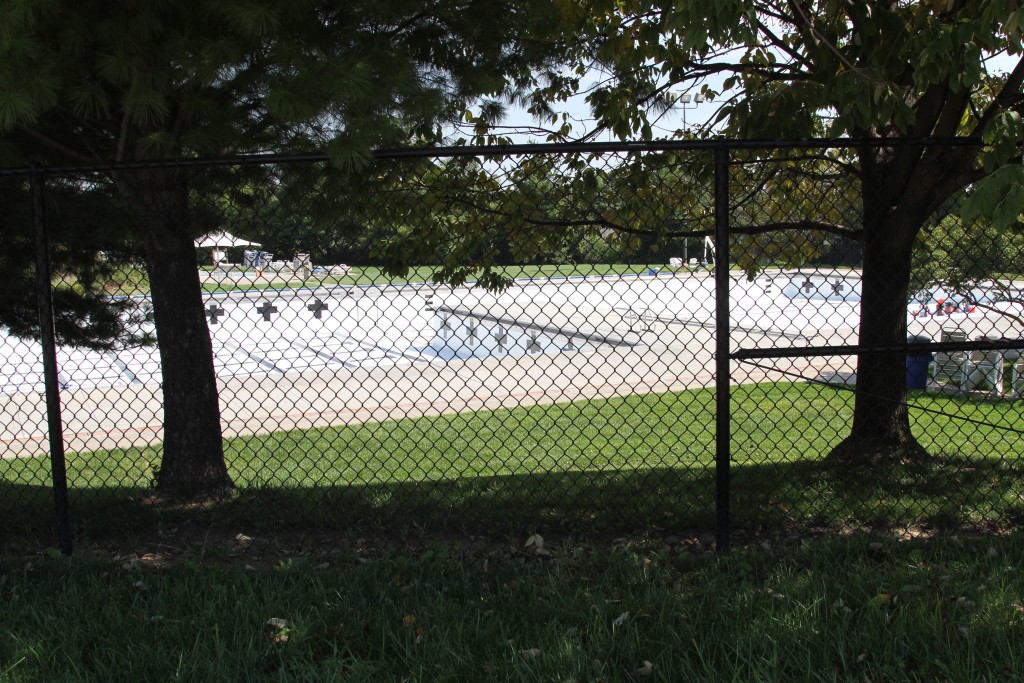 The Roeland Park City Council voted unanimously on Monday to cancel the 2020 pool season. Staff and elected officials said they weren't comfortable putting the burden of enforcing COVID-19 restrictions on the minors who work at the pool during the summer, among other concerns.

Administrative staff from both cities made the recommendation to close the pools for the year after working through the statewide phased reopening guidelines released by Gov. Laura Kelly’s office last week.

Those guidelines include limits on the number of people who can gather at one time. The third phase of the reopening plan, which can begin no sooner than June 1, puts a cap on mass gatherings at 90 people, posing a major gating challenge.

What’s more, with current restrictions in place, the cities have not been able to confirm needed training courses for lifeguard staff. Prairie Village Assistant City Administrator Meghan Buum said the city had explored arrangements with the YMCA and Red Cross for lifeguard training, but could not finalize a program given current coronavirus mitigation guidelines.

Buum also said there were significant concerns about asking summer pool staff — who are mostly minors — to take on the responsibility of enforcing the kinds of social distancing restrictions that would need to be put in place to operate this summer.

Similar issues were top of mind in Roeland Park, where Parks and Recreation Superintendent Tony Nichols said his top concern was that he would be asking high-school-aged pool staff to take on responsibility and risk that most full-time city staff members would not be expected to take on. That concern was shared by Mayor Mike Kelly.

“I think the primary concern that we should have is safety,” Kelly said. “I applaud that this council has exercised caution in the decisions we’ve made thus far and I fully expect that that’s what we’ll do moving forward in all aspects regarding COVID-19. To echo your sentiments, to put a 15- or even an 18-year-old child on the front lines is unfair and too high an expectation for me.”

The vote to cancel the 2020 pool season was unanimous in Roeland Park.

In Prairie Village, the council initially considered a motion to postpone making a final decision on the 2020 pool status for two weeks. The council was split 6-6 on that idea. Mayor Eric Mikkelson broke the tie in favor of making the decision at Monday’s meeting instead of waiting.

“I think this is like a band-aid — we either have to rip it off or leave it on,” Mikkelson said. “There are too many people, too many jobs, hanging in the balance here. And I don’t see significant changes over two weeks that’s going to give us a lot of data.”

The final vote on whether to cancel the 2020 season was 10-2, with councilmembers Tucker Poling and Sheila Myers in dissent. Poling said he wasn’t prepared to cancel the 2020 pool season just yet, saying the pool provides a needed and largely affordable place to cool off during the summer.

“I’m not ready to close the door on the whole season tonight,” he said. “I want to leave the door open to best case scenarios — which would still not be ideal.”

Councilmember Courtney McFadden, however, said she thought it was the right thing to do, even though she recognizes how important the pool is to local families during the summer.

“This is a huge blow for families and for seniors…It’s with a heavy heart that we’re even discussing this and have to do this,” McFadden said. “While it hurts now, we really are just delaying the inevitable if we look to push the issue down the road.”

Buum told the council that, in addition to Roeland Park, Prairie Village was aware of several neighboring cities that were considering recommendations to close their pool seasons as well.

Juliana Garcia contributed to this story with reporting out of Roeland Park.