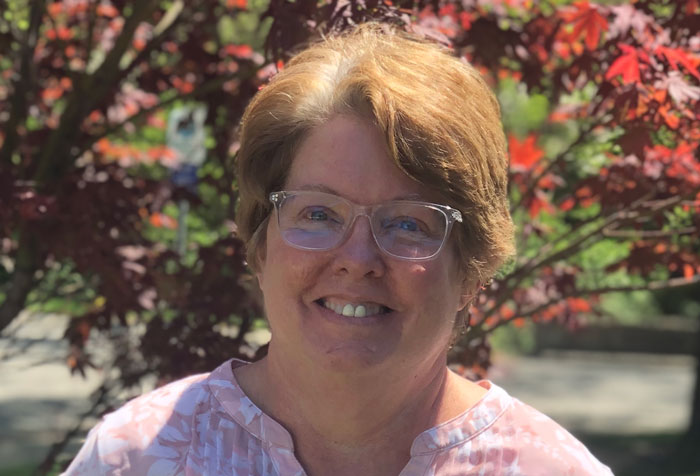 As a longtime resident, Martha Sumrall’s dedication to her position was coupled with her abundant knowledge of the past. "When you’re new to being mayor or being on council, you don’t have the history, you don’t know where to look for the answers. She was always the one you could call,” said Mayor Ron Appletoft.

Martha Sumrall always had an interest in local government, but didn’t begin her journey with the city of Mission until 2000: The Countryside native and now Mission resident became an administrative assistant to the city clerk and former Mayor Sylvester Powell Jr. She became the city clerk five years later, and hasn’t looked back since.

After 20 years of being an integral piece of Mission, Sumrall’s journey has come to an end as she retires. She served under four Mission mayors and several city councilmembers, and sat through numerous evening meetings to fulfill her duty as city clerk. Her dedication to the city comes from her love of Mission, but she’ll miss the people more than anything, she said.

“I’m a people person as much as I like to stay in the background,” Sumrall said. “I’ll miss kind of being in the know, [but] it’s really my friends, coworkers, residents you interact with — it’s definitely the people that I’ll miss the most.”

Her motivation and inspiration to stay dedicated to Mission stemmed from wanting to see the city move forward, as well as from those she met along the way. Her position allowed her to interact with residents and elected officials, as well as staff and businesses, Sumrall said.

As a city clerk, Sumrall administers the governing body meetings, records and archives office city documents and coordinates travel and training for city officials. She received her master municipal clerk certification in 2015, and served as the president of the City Clerks and Municipal Finance Officers Association in 2016.

But as a longtime resident, Sumrall’s dedication to her position was coupled with her abundant knowledge of the past. She’s been able to share information with councilmembers and mayors about the history of the city, and Mayor Ron Appletoft said this was incredibly helpful as a new mayor.

“She was always that steady person, that rock, [that] if you had a question, you could go to them,” Appletoft said. “When you’re new to being mayor or being on council, you don’t have the history, you don’t know where to look for the answers. She was always the one you could call.”

Appletoft said Sumrall’s primary focus has always been to serve the city, and to do the best she can for its residents. He’s worked alongside Sumrall on the city council and then as a mayor for five years, in which Sumrall’s love for Mission has shined through, he said.

To honor Sumrall and her dedication to Mission, the city held a farewell parade for her on her last day, April 30. City Administrator Laura Smith said Sumrall has been “an amazing presence at city hall” the last 20 years, as she quietly and selflessly offered guidance and advice while serving the community.

“I will miss her, and am so honored to have worked alongside her for the last 15 years,” Smith said. “She is a Mission treasure.”

Sumrall said she plans to take some time off and finish home projects before finding a part-time position that will give her some additional human interaction — but without night meetings.