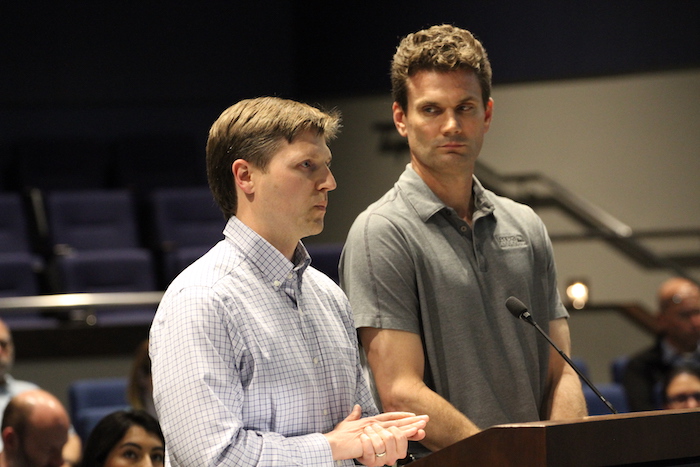 Lenexa City Manager Beccy Yocham announced earlier this month that Sean McLaughlin, an assistant city attorney, has been appointed Lenexa’s new city attorney. This position is a member of the city manager’s senior management team and serves as an advisor to the Lenexa Governing Body, city manager and department directors. He replaces Cindy Harmison, who is retiring after serving the organization for 31 years.

McLaughlin’s first day in his new role is May 9.

“Sean’s passion for the city of Lenexa was apparent throughout the selection process, and I am confident that he will do an outstanding job as the next city attorney,” Yocham said.

McLaughlin joined Lenexa in 2013. He has served as a key adviser to the city on legal issues related to planning, zoning, real estate, telecommunications and economic development. He also served as staff co-chair for Lenexa 2040, a visioning process for the city. He grew up in Lenexa and lives in the city with his wife, Meg, and their two children.

“Kansas City is all about lending a helping hand to your neighbors,” said Casie Broker, chief marketing officer for Price Chopper. “Price Chopper is proud to serve Jack Stack’s amazing barbecue and help keep their staff employed during these difficult times.” 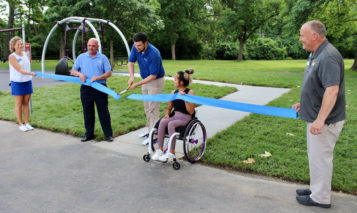 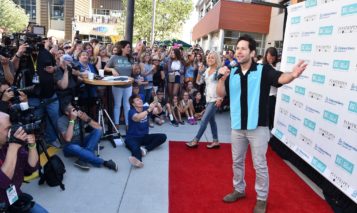 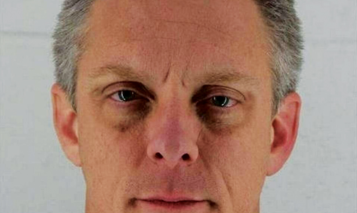