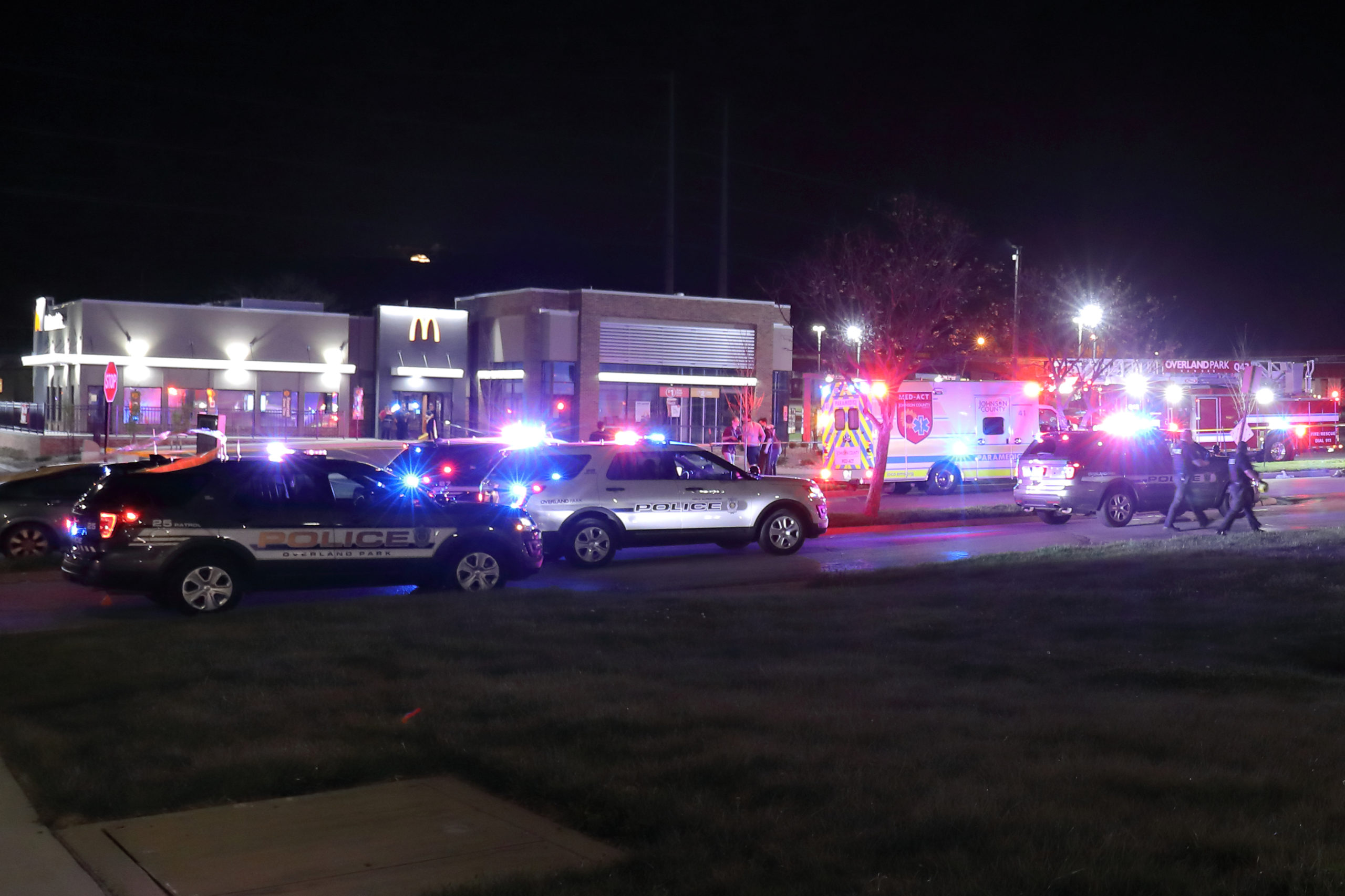 A second attempt to increase the pay of Overland Park’s first responders went down in defeat Monday as a majority of city council members rejected an effort to put a hazard pay proposal on the agenda.

Council members had a sometimes testy discussion on whether hazard pay for those employees – an item forwarded by Councilmembers Faris Farassati and Scott Hamblin – should be discussed. Farassati and Hamblin argued that the extreme emergency of the pandemic was reason enough to fast-track the idea when the families of first responders were asking for help.

But the nine other council members voted not to allow discussion, the primary reason being that it should have been put through a standing committee so city staff could develop details on how much it would cost and who would be affected.

Along the way there were references to campaign grandstanding. Farassati has said he will run for mayor.

“I just encourage those council members to get out from in front of the cameras, go to committee chairmen and work through the committee system, because the accusation is that we don’t appreciate our first responders and employees. And that is not true and you know it’s not true,” said Councilmember Curt Skoog.

But Farassati said he checked with the legal department and is within his rights to propose an item without committee review first. “So please stop lecturing me on the fact that this has to go to committee because that’s not true,” he said.

“If you guys really think that I am trying to score political points here, I will take my motion back and let one of you guys take credit for it,” he said. “Focus your attention on the first responders.”

Farassati, Hamblin and former Councilmember Gina Burke proposed hazard pay after their attempts to reverse a 60-day pay freeze failed. Burke has since moved out of the city and is no longer on the council.

City Manager Bill Ebel activated the freeze for all city employees in response to budget problems brought about by the drop in tax revenue caused by the coronavirus outbreak. But the council, in a similar discussion two weeks ago, would not allow a reversal of the freeze to be on the agenda.

The proposal for hazard pay soon followed. It would have given each first responder $500 a month backdated from March 15 and ending with the state’s declaration that the pandemic is over.

Farassati and Hamblin maintain that police, firefighters and medics who respond to emergency calls should be paid more because of the risks they take in contracting COVID-19 through repeated exposure. In addition, some of those city employees have had their civil service step increases delayed and have lost the off-duty jobs they held because of restrictions on businesses.

“Time is of the essence,” in addressing their concerns, Hamblin said. “These are real people facing a real threat and reaching out to us for their help. I think in the spirit of supporting our first responders, the least we can do is give them our best.” Hazard pay would be a new policy tool that the city manager could use to address the problem, he said.

But other city council members countered that it isn’t as simple as that. They said they did not feel comfortable discussing it at the full council meeting before the idea was vetted by a deeper committee discussion and staff research.

“I don’t have an issue with discussing it at committee level. I’d even encourage that discussion,” said Councilmember Fred Spears, “but at this point I think the timing’s bad and we just need to go through the appropriate process rather than charging forward.” He added that the proposal could end up costing several million dollars over the course of the pandemic.

Farassati, however, said he has developed details and would present them if the council decides to put the item up for discussion. With 250 to 400 first responders, he estimated the cost at about $100,000 each month.

Councilmember Chris Newlin pointed out that under state law, cities cannot raise their expenditures after their budgets have been set. For the hazard pay to go forward, the city would have to either spend reserves or cut something else out, he said.

The request to put hazard pay on the agenda died 9-2, with Farassati and Hamblin the only yes votes. Farassati has asked that it be put on the next public safety committee meeting agenda.

Earlier in the meeting the council unanimously approved a resolution supporting first responders and asking its staff to advocate for federal legislation to to provide cities with money for additional pay.