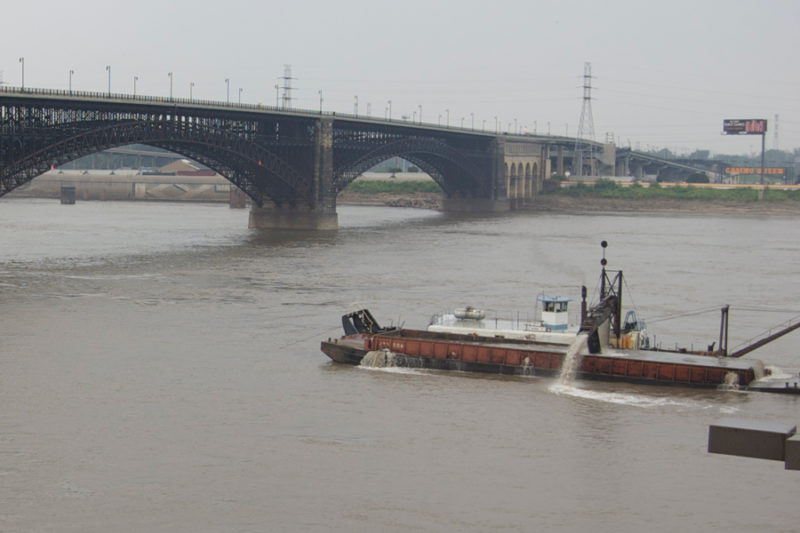 The U.S. Army Corps of Engineers is seeking public input this afternoon on whether to continue allowing commercial dredging along the Missouri River.

Commercial dredging is a process companies use to collect sand and gravel from rivers and then use those materials for concrete, asphalt and masonry products.

Six companies, including Holliday Sand & Gravel Company, which has a plant in Shawnee, are requesting the Army Corps re-issue dredging permits for an additional five years along the lower Missouri River.

Whitney Wilson, WaterOne board member, said she has concerns with commercial dredging.

“…the 2017 Army Corps and MARC report shows the MO riverbed has been degraded in the Kansas City reach of the river. This is causing damage to our infrastructure and at the end of the day, this affects the taxes we pay,” she said.

Wilson also said she was worried the public hearing may go unnoticed by Johnson County residents whose immediate attention is on the safety and well-being of their families during the COVID-19 pandemic.

“Ordinarily, the public might want to weigh in on this subject; however, I don’t think many are aware this hearing is going on,” she said.

“The biggest proportion of our production goes to building homes and housing developments,” Odell said, adding that they also supply highway projects and commercial developments.

“The Corps [is] in the process of doing an engineering study to determine if they think dredging has hurt anything,” he said. “Unfortunately, they’re looking at it to see if degradation is hurting anything. But that assumes that dredging is the cause of degradation, and it has never been determined how much dredging causes degradation.”

The permit under which Holliday and other dredging companies have been operating already requires that the companies significantly reduce dredging by 80% or 90%, Odell added. Since 2011, Holliday cut its dredging to half a million tons. Prior to that, it had been averaging 2.5 million tons.

“The problem is, some of the stakeholders, primarily WaterOne, they still look back prior to 2009 and say why is there dredging still,” Odell said. “The answer to the question is there isn’t near as much dredging. The question is, is it still contributing to degradation when you’re dredging with an 80% reduction of what you used to dredge.”

Odell said they must frequently survey 500 miles of the river, every 500 feet, to look for any signs of degradation. If any degradation is discovered, dredging companies must stop, per the permit restrictions.

In a public notice about the upcoming webinar, Army Corps staff reported that the continuance of commercial dredging “may alter” other projects, including the Missouri River Bank Stabilization and Navigation Project, and federal projects under the Missouri River Recovery Program.

Furthermore, a May 2017 study and report from the U.S. Army Corps of Engineers, Kansas City District (USACE), and the Mid-America Regional Council, indicated that commercial dredging as well as the Missouri River Bank Stabilization and Navigation Project could be contributing to degradation of the Missouri River bed.

Investments and repairs to improve bed degradation of the Missouri River were estimated to cost $269 million in fiscal year 2017 dollars, according to that report.

The public hearing takes place via webinar at 3 p.m. today. To access the webinar and online presentation, visit https://www.teleconference.att.com/servlet/AWMlogin and use meeting number 844-721-7241 or access code 8168679, as prompted.

A copy of the presentation is available online as well.

Editor’s note: This story was updated April 30 to include comments from Holliday Sand & Gravel Company. 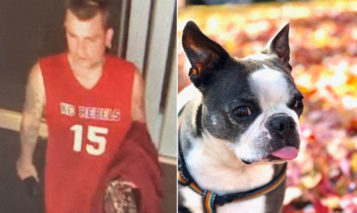 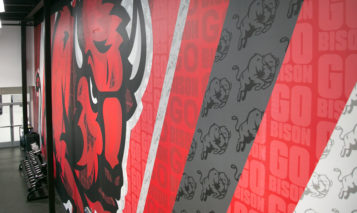