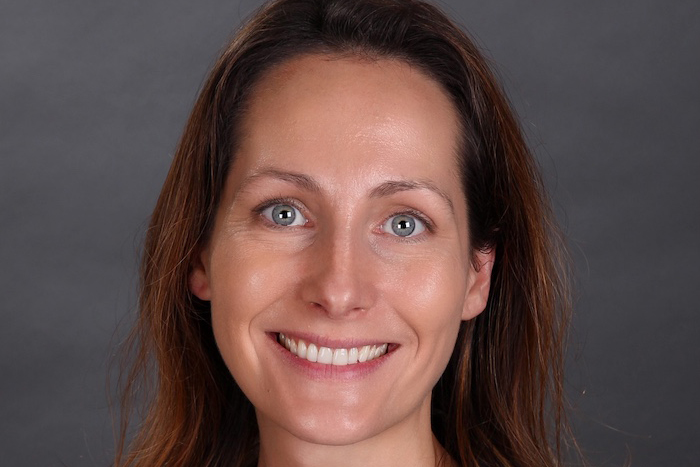 Leslie Herring will assume her role as chief administrative officer and city clerk for Westwood on May 4. Photo courtesy City of Westwood.

The city of Westwood on Friday announced it hired Leslie Herring as the city’s new chief administrative officer and city clerk.

The city held an open recruitment and selection process after Fred Sherman, former Westwood city clerk and chief administrative officer, took a position as a Johnson County Election Office Commissioner in late February 2020. Westwood Mayor David Waters said in the release that Herring “presented the ideal candidate” for the city.

“Leslie brings a passion for local government and a true sense of community service,” Waters said. “She has tremendous experience in issues of planning, budgeting and administration, but also keen insights into the values, needs and aspirations of modern cities and their residents.”

Currently, Herring serves as the assistant city manager for the city of Eudora in Douglas County, where she strengthened “relationships between regional and community partners, land use and planning matters, park improvements” and played a key role in capital improvements and contract management. Herring graduated from the University of Kansas with a bachelor’s degree in political science and a master’s degree in public administration.

Her first experience with local governments happened in the Shawnee Mission area as a Mission resident, in which Herring served on the Mission Sustainability Commission and “filled mayoral appointments on committee and task forces.” In 2014, Herring volunteered in Westwood’s city clerk’s office for several months as part of her graduate school transition. She handled citizen requests, licensing and conducted budget analysis and research.

“As a 15-year resident of northeast Johnson County, I am excited to do the work I love in the community where I live,” Herring said. “Although this is a time of great uncertainty for local governments and communities, I am looking forward to working with the city council to navigate the tough road ahead and to strengthen the community as a result of our joint efforts.”

Herring will assume her role with Westwood on May 4.