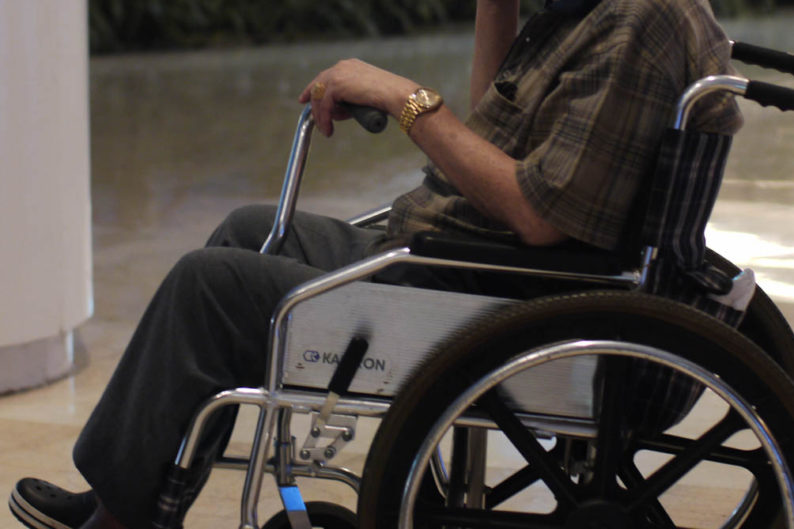 A cluster of COVID-19 cases in three Johnson County long-term care facilities has resulted in six deaths – all among residents.

Johnson County health officials acknowledged the cases to the Shawnee Mission Post Tuesday afternoon after they were initially kept out of the public. The long-term care facilities were not named.

According to a response from Barbara Mitchell, public information officer at the county Department of Health and Environment, the three care facilities reported 31 confirmed cases among staff and residents, but the deaths were all among residents. According to the county website’s April 7 update, the nursing home cases represent the majority of the 10 deaths in the county so far. There have been 217 reported positive cases.

An email from Assistant County Manager Joe Connor to commissioners Friday afternoon that was obtained through a records request said the facilities have been on lock-down to non-medical personnel but that the information about the cluster was not being shared publicly. No reason was given.

On Monday Dr. Sanmi Areola, director of the county Department of Health and Environment, told commissioners the county had received 200 new testing swabs from the Kansas health department. Another 500 were to come from a private lab.

The county has been seeking test supplies to do a random sample of the population to measure how the disease is progressing. But Areola announced Monday that the new tests would go first to long-term care facilities and other front-line workers.

In the response email, Mitchell noted that outbreaks at long-term care facilities would not be unexpected, as COVID-19 spreads quickly in places where large numbers of people share space for extended amounts of time. The county has 150 nursing homes, with thousands of residents, she said.

In addition to the increased testing, the county provides weekly webinars and ongoing updates on best practices, she said.

The county health department, “continues to survey the long-term care facilities on an on-going basis to identify the possible spread of the disease and works to prevent further illness,” the response said.