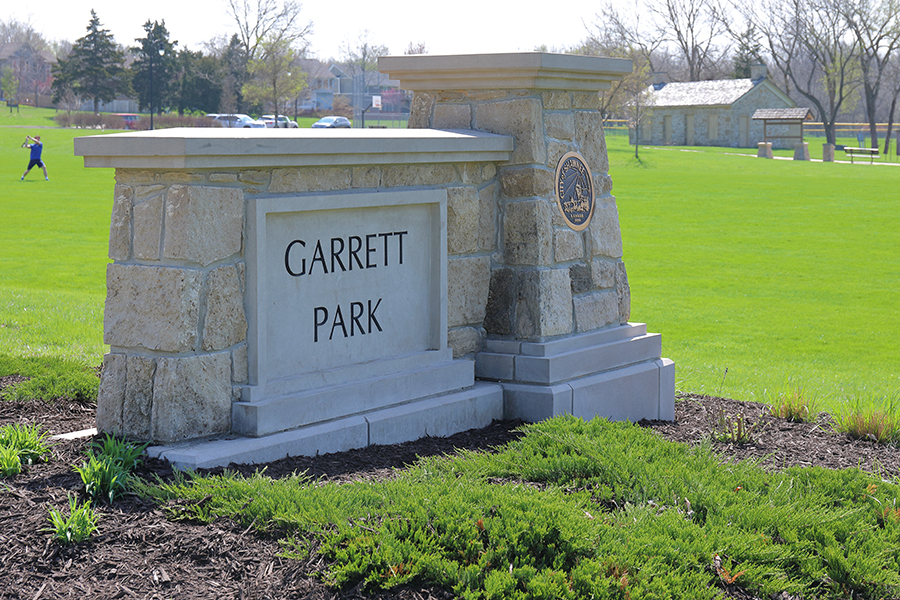 An 18-year-old Olathe man was arrested after he allegedly shot someone near a western Shawnee park early Sunday morning.

Captain Jim Baker of the Shawnee Police Department says officers were first called to Garrett Park, located at 22325 West 47th Street, about 1 a.m. to investigate the sounds of shots fired. He says officers did not initially find anything.

“There was also a report of an incident at the Knights of Columbus Park, where nothing was located either,” Capt. Baker said in an emailed response to questions.

Knights of Columbus Park is located at 19699 Shawnee Mission Parkway.

“We later responded to the hospital, where a victim of a minor gunshot injury was identified,” Capt. Baker said. “Investigators determined the incident had, in fact, occurred in the area of Garrett Park.”

Sergeant Joel Yeldell of the Olathe Police Department confirms Olathe officers assisted in the arrest of a suspect for Shawnee police.

Officers arrested the suspect about 9 a.m. Sunday at his home, near West 131st Street and North Hedge Lane, or just north of Olathe West High School.

Johnson County Sheriff’s Office booking logs show the suspect is being held without bond as he awaits formal charging by the Johnson County District Attorney’s Office. No other details have been released.