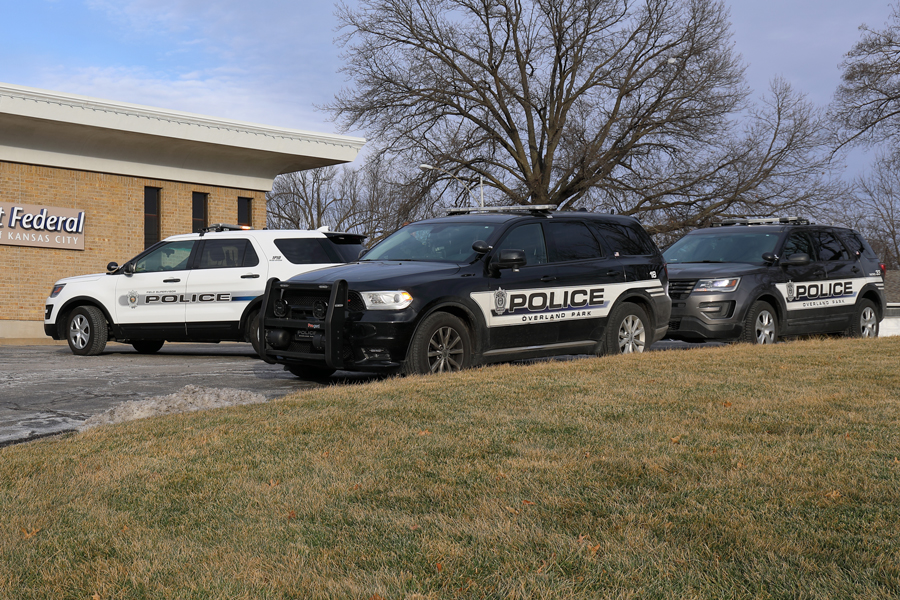 “The city is very strong in it’s reserves and the increases would equate to only a very small percentage of those reserves. Now is not the time to take money from the first responders,” said Mike Mosher, president of the Fraternal Order of Police Lodge 21. File photo credit Mike Frizzell.

The Overland Park city administration’s move to suspend the planned increase in police salaries that was scheduled to go into effect this week has drawn a response from the Fraternal Order of Police Lodge 21, which is made up of Overland Park officers.

In a letter to city officials, Lodge 21 President Mike Mosher said the group believes the move to suspend the raise was premature, and that the city’s financial position should allow it to be enacted as planned.

“Although we understand the speed that this COVID-19 pandemic came upon all of us, we also understand that our great city has taken steps in the past to prepare for such an event,” Mosher wrote. “This includes putting money into reserves, sometimes more than what was required. The reserves are strong. Any increase in pay for our members would reflect a fraction of a percent of those reserves.”

Overland Park approved the planned pay increases as part of the 2020 budget submitted to the county for approval last summer.

The overall cost of budgeted compensation increases for all city staff amounted to about $1.8 million for 2020, with frontline public safety personnel accounting for about $595,000 of that figure.

Overland Park spokesman Sean Reilly said the decision to hold back on all planned salary increases comes as the city prepares for an expected drop in its main source of revenue, sales tax.

“The 2020 compensation program was suspended for 60 days to provide better clarity on what the actual reduction in city revenue may look like in 2020,” Reilly said. “The city will not see March or April sales tax distributions from the state until May and June respectively.”

But Mosher said the city should enact the pay raises as planned, and then reevaluate in 60-days to see if pulling them back was justified by the budget situation.

“The city is very strong in it’s reserves and the increases would equate to only a very small percentage of those reserves. Now is not the time to take money from the first responders,” Mosher said.

Mosher notes that police are “literally on the front lines of this fight,” and that officers are put into situations each day where they may be exposed to the virus.

“Although we are taking precautions to protect ourselves, we do not have the ability to ‘work from home,'” he wrote.

Reilly said the city administration is taking cautious approach with all taxpayer dollars in the current environment.

“Overland Park is being prudent with its current financial challenges and looking at cost reductions in other areas, as well,”  This includes the 2020 capital improvements and maintenance projects. Additionally, there’s a hiring freeze in place for nearly all, but essential positions.”