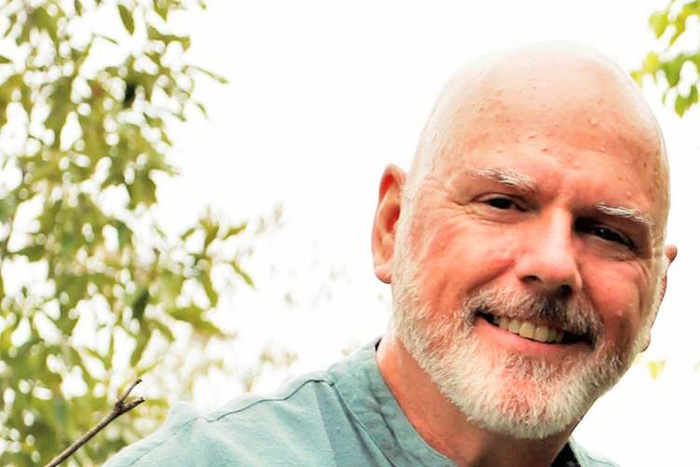 Due to the novel coronavirus, his retirement party is on hold, but Police Chief John Morris said in an email to Roeland Park personnel there will be an official ceremony in the future to wish Costlow well.

“I just wanted to say thanks for all the years at the Roeland Park Police Department, and we all wish you the best of retirement,” Morris said in the email.

Morris said that Costlow will be greatly missed, but he hopes to have Costlow come back as a reserve police officer after the mandatory waiting period.

Costlow started out as a reserve officer, and worked his way up to patrol officer and then into investigations. He currently serves as the detective sergeant in addition to information technology support for the city.

Costlow plans to turn his computer consulting and repair business into a full-time career.

The Johnson County District Attorney’s office is closed to the public during the COVID-19 pandemic, and all traffic court dates that were previously scheduled between March 30 and May 8 have been rescheduled.

Those with traffic tickets can visit jococourts.org to view new court dates or contact the Clerk of the District Court at 913-715-3470.

The district attorney’s office noted that “many traffic citations can be diverted.” To inquire if a case is eligible for diversion, visit da.jocogov.org or contact the Johnson County District Attorney’s Traffic Diversion Unit at 913-715-3011.

The district attorney’s office is planning to handle all divertible traffic cases via mail, email, fax or phone call. The standard $20 fee for mail in traffic diversion will be waived during the pandemic.

Master Police Officer Danny Chavez of the Lenexa Police Department said officers were called to the victim’s apartment about 10:15 p.m.

“An adult female attempted to stab an adult male acquaintance at an apartment in the 9500 block of Monrovia,” Chavez said. “The female left prior to our arrival, but was located a short time later by Shawnee officers in their city.”

Recorded radio traffic indicates Shawnee police called in a K-9 unit from off-duty after officers from both agencies surrounded the home of the suspect, Patricia Hernandez, in the 11100 block of West 77th Street in Shawnee. Shortly after midnight, Shawnee’s K-9 located Hernandez in the backyard of the home.

She was taken into police custody and then transported to an area hospital by Johnson County Med-Act for treatment of a minor injury.

Hernandez has been charged in Johnson County District Court with felony aggravated assault, felony obstruction of legal process, and misdemeanor violation of a protection order. She’s being held on a $2,500 bond, and her next court appearance is scheduled for April 9.

The Merriam Drainage District — a special district focused on drainage repairs with jurisdiction in Merriam, Shawnee and Overland Park — will host its April 6 meeting electronically due to COVID-19. Those who wish to attend the meeting via video conference, or who want to receive meeting documents, should contact the secretary of the board at merriamdrainage@gmail.com.