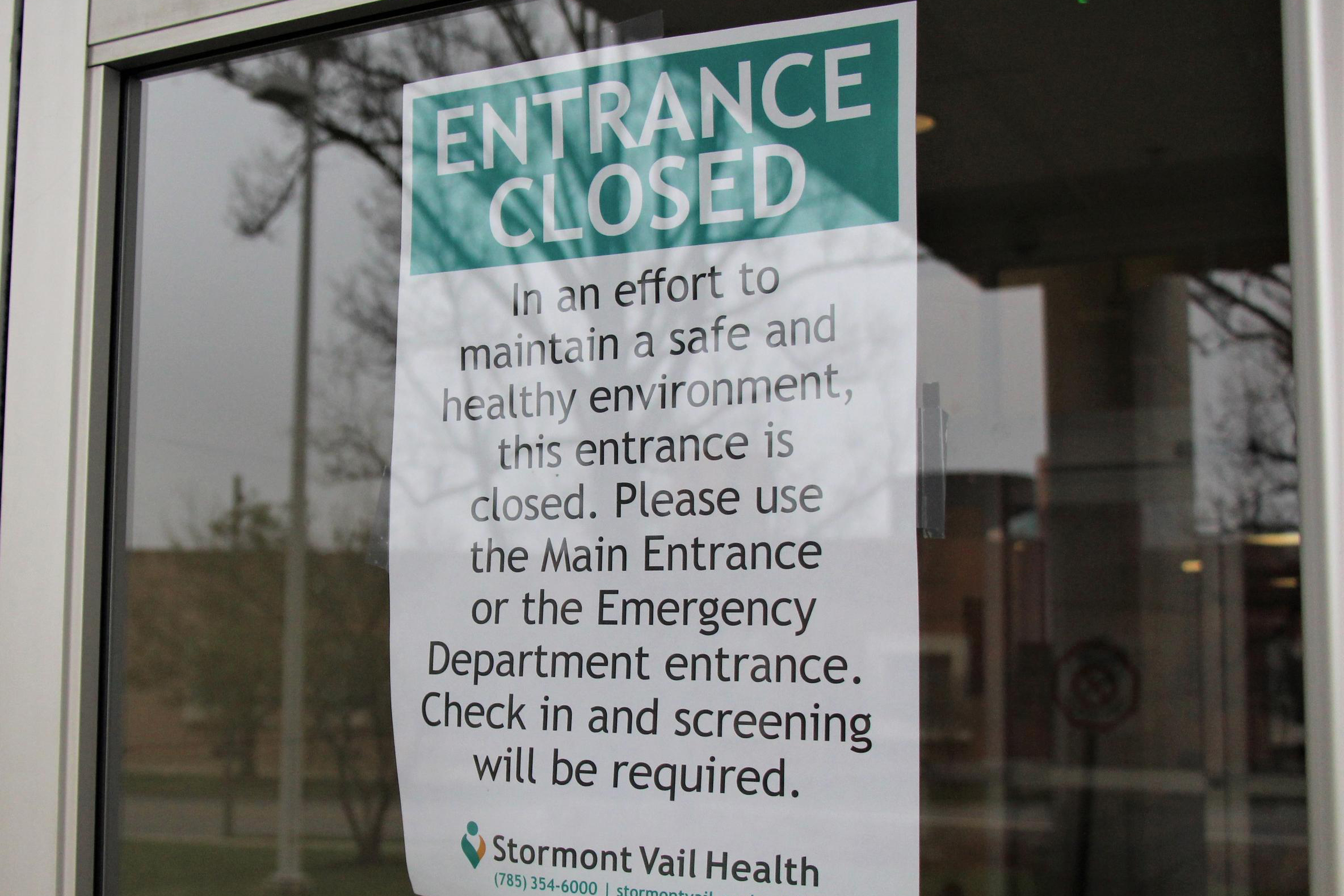 A stay-at-home order for the entire state of Kansas will take effect at 12:01 a.m. Monday, March 30, Gov. Laura Kelly announced Saturday, making it one of at least 20 states to ask its residents to conduct only essential business.

The executive order, which will last at least until Sunday, April 19, is meant to slow the spread of coronavirus. Kansas has surpassed 200 cases of COVID-19 — including two military personnel, one from Fort Riley and one from Fort Leavenworth — and four deaths.

More than a dozen counties, including Johnson and Wyandotte, already had stay-at-home orders, covering the majority of Kansas’ population. But Kelly said the “difficult but unavoidable” decision for a statewide order was needed to keep from having a patchwork of them.

The center of the outbreak in Kansas is in Johnson and Wyandotte counties, while so far the western half is largely unaffected. But state officials believe there could be 900 cases soon, and have said the peak may not come until mid- to late April.

Kelly was the first governor in the U.S. to close all K-12 schools through the end of the 2019-20 school year, moving instruction largely online.

Kansas’ neighbors vary when it comes to statewide orders: Colorado’s took effect Thursday, while Missouri has left it up to its cities and counties, and Nebraska has nothing.

The state also has mandated that people who, as of Friday, returned from Colorado, which has more than 1,000 cases, or Louisiana (more than 2,700 cases) must self-quarantine for 14 days. Illinois, New Jersey, California, Florida, New York state and Washington were already on the list, as well as cruises and international locations.

Testing has ramped up in Kansas, with the state lab handling 175 samples a day and expecting to get up to between 700 and 1,000 daily soon, according to Kansas health secretary Lee Norman. State testing is only for high-risk groups, like nursing home residents and health care workers; many commercial labs and hospitals in Kansas now have the capacity to test now, too.

Kansas will use up its share of the federally provided personal protection equipment for health care workers, like gloves, masks and gowns.

“The strategic national stockpile is not an endless stockpile, unfortunately,” Norman said Friday. “And again, it’s something that we don’t control but we try to make sure we get our share.”

The majority of people who get coronavirus have mild or moderate symptoms, like a fever, cough and shortness of breath; some report losing their sense of smell and taste. These people tend to recover in two weeks. More severe cases can have up to six weeks’ recovery time, require hospitalization and can lead to death.

This is a breaking news story and will be updated. 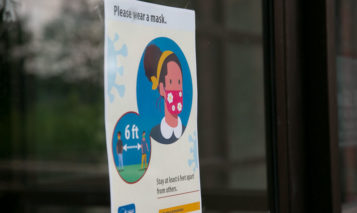 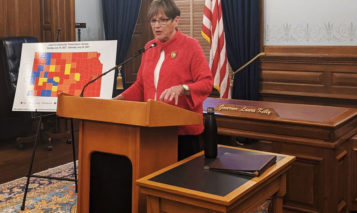 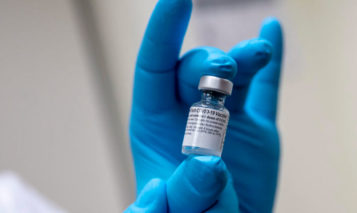