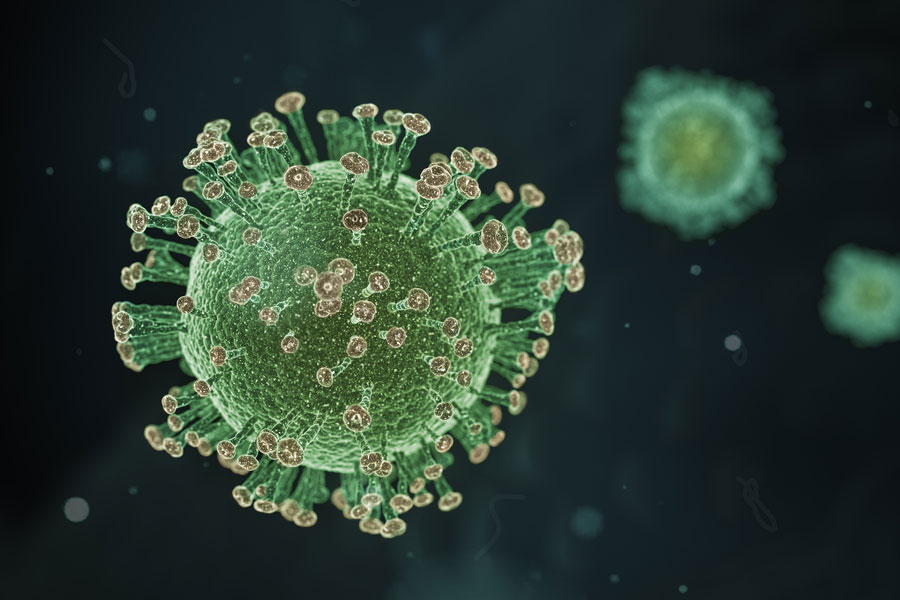 The total number of confirmed positive cases of coronavirus infection topped 100 for the first time Wednesday. More than half of the cases in the state are in Johnson and Wyandotte Counties. Image credit Yuri Samoilov. Used under a Creative Commons license.

The state of Kansas reported more than 100 confirmed cases of COVID-19 Wednesday for the first time since the pandemic broke, with more than half of the cases coming among residents of Johnson and Wyandotte Counties.

The Kansas Department of Health and Environment’s daily report listed 126 presumptive positive cases in Kansas Wednesday, up from 98 the day before. Of the 126, 44 are in Johnson County and 27 are in Wyandotte County. An additional 10 are in neighboring Douglas County, where Lawrence is located.

The concentration of cases in the metro is not surprising, as opportunities for transmission are higher in areas with greater population density. That’s among the reasons the CORE 4 partner governments in the Kansas City metro acted jointly to place the 30-day stay-at-home order that went into effect Tuesday.

Meanwhile, concern about the growing number of cases in the Kansas City area has prompted officials in neighboring Nebraska to require to self-quarantine for anyone who has traveled here recently — an order similar to the one given by Kansas officials about coronavirus hotspots like Colorado, Florida and New York.

Still, Kansas City has a lower overall case load at this point than the St. Louis metropolitan area. St. Louis city and county together had 173 cases as of Wednesday.

As concerns about community transmission increase, more and more Shawnee Mission area cities officially prohibited the use of playground equipment on Wednesday. Overland Park, Lenexa and Johnson County Park and Recreation District all announced yesterday that the were closing playgrounds.