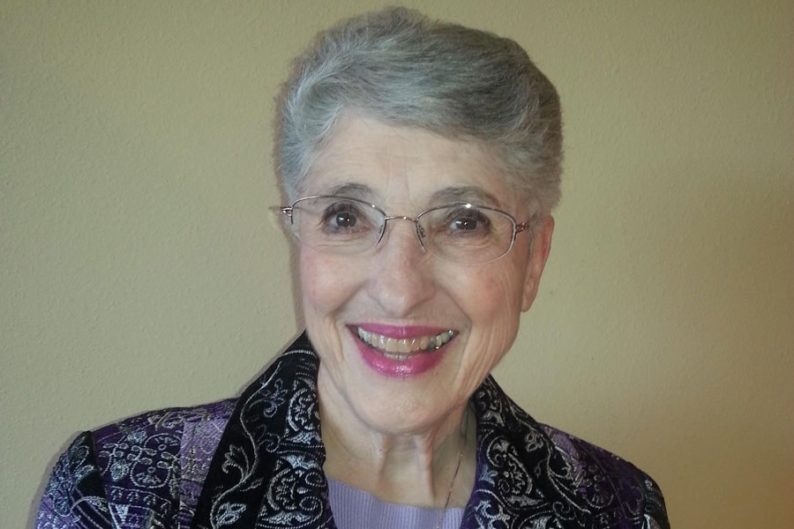 "So here I sit at 83 seeing and hearing echoes of that long ago time when our country sacrificed and 'went without.'  Now, as then, we can do this. We must do this! And on the other side, may we be better people for the sacrifice," Laura Shoffner wrote in a letter to her grandchildren. Photo courtesy Shoffner family.

The stark changes people in Kansas and beyond have made in response to the coronavirus may be unprecedented in recent history. But for seniors who grew up here, they have a familiar ring to them.

In a letter addressed to her grandchildren this week, Johnson County native Laura Shoffner compares the  events of the past couple weeks to the stresses and quarantines experienced during her WWII-era childhood.

Shoffner is a 1954 graduate of Shawnee Mission High School — now known as Shawnee Mission North — and spent part of her career as an English teacher working in the district. She now resides in Tucson, Ariz., but still has strong ties to the area. The letter was shared with us by her son, Phil Bressler of Overland Park.

My precious grandchildren, I write the following with the hope that you will take from it strength, resilience, and hope in these strange times in which you find yourselves.  Yours has been a generation of abundance, independence, and, dare I say it, instant gratification.

To be faced suddenly with the lack of taken-for-granted creature comforts, restriction, and social distancing must be not only weird, but scary. From earliest childhood I have been blessed with a vivid memory of my formative years.  What I share with you here is based on my recollections of years of my life when hardship, doing without, and, yes, fear were “normal.”  May you take from it the knowledge that, clichéd as it might be, “This, too, shall pass.”

In 1941 my parents built a new home in Johnson County, KS, the site chosen primarily because of the excellent independent K-8 grade school, Westwood View.  For this move to be financially viable, my family had for a time lived with my maternal grandparents.

In 1939 all of us moved to a rental home on The Paseo in Kansas City, and my parents took in a boarder, as well.  By these sacrifices, my parents were able to realize their dream of their own home.  Still, for the first year we had the same boarder, and my recently widowed grandmother lived with us.  How thrilled my parents must have been to find optimism after the dark days of the Great Depression.

That idealism was shattered by the events of Dec. 1941 and the attack on Pearl Harbor. I was in kindergarten and could hardly understand my father’s relief that he had just a week prior purchased a new green Nash, a car that somehow made it through until new cars were once again produced around 1947.

Posters demonizing the Nazis and “Japs,” as we called them, filled us with concern as did the bomb drills we had in school.

Nelle Word, whom we called Nay and had been a long-time boarder with my grandparents when my mother was growing up, now had no place to live since she had to return from her job on Oahu. My parents invited her into our home.

Because everything was geared toward the war effort, rationing was put in place.  A short list of our “deprivations” included strict rationing for sugar, chocolate, rubber, gasoline, leather, cooking oil, heating oil, chewing gum, meat, and other groceries.

Each adult had a ration book with stamps (coupons) entitling them to obtain certain goods.  Here are some of my memories about rationing.

We made oleo margarine by kneading a yellow food coloring button into a Crisco-like substance. When we kids outgrew our shoes, ration stamps had to be found for new ones.  Later in life, I understood more about the cracked leather slippers my grandmother wore most of the time; clearly she had forfeited her new shoes so we kids could be shod.

The pediatrician made house calls when we were sick because only doctors and other essential providers had sufficient gasoline and rubber stamps to get around town.  Remember, cars back then had rubber tires aired up frequently.  Because of reduced driving, all of us had to use public transportation except in rare instances.

Mother could make a meatloaf last for two meals for six or seven of us, and prune whip was a frequent “dessert.”  I remember Nay making cookies using turkey fat because we had no shortening. During the war, there were no Country Club Plaza Christmas lights.  Our Yuletide gifts would seem ludicrous to you now, but even the smallest “surprise” was a delight.

Long distance phone calls were outrageously expensive, so in that way we, too, were isolated from family who lived elsewhere.  Letter writing, however, was a godsend, helping folks to keep in touch.

Looming over all of these measures was the concern for our fighting forces and fear that one day we might be invaded.  Movies often were propaganda-based, and our only lifeline to what was happening other than the radio was the newsreel at the beginning of each film.

My father was in an essential business, and while he didn’t have to go to war, he worked day and night for war-related engineering construction projects.  I can still see his drooping shoulders and red-rimmed eyes.

At school we kids could “escape” into a school full of creative and dedicated teachers who made our days fly by.  To help with the war effort, we collected old newspapers in our little red wagons.  We would pile them, grade by grade, in the school yard in an attempt to win that month’s prize for the largest collection.  All tin cans used at home were saved, stomped on to flatten them, and taken to the occasional “scrap” drives at the school.

When we had childhood diseases—mumps, chicken pox, measles, scarlet fever, etc.—the family was quarantined.  On the front door would be a large sign that said “Quarantine” in red letters.  Shortly after WWII, there were several polio “scares” during which swimming pools closed and few attended movie theaters.  In 1952 when my brother Chuck came down with polio, we were quarantined for three weeks.  I was a junior in high school, and my friends would shove my homework into our mail slot.

Small pleasures included the carton (not pack, mind you, but CARTON) of Juicy Fruit gum my Navy cousin gave me from the PX, being able to lick the bowl of brownies my mother had made (after scrimping on coupons) to send her brother in New York City, and the thrill of my very own Hershey bar when chocolate was again more widely available after the war.

So here I sit at eight-three seeing and hearing echoes of that long ago time when our country sacrificed and “went without.”  Now, as then, we can do this.  We must do this!  And on the other side, may we be better people for the sacrifice. 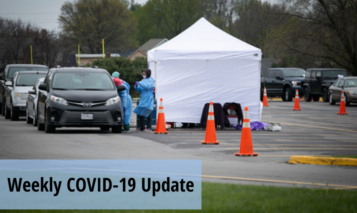 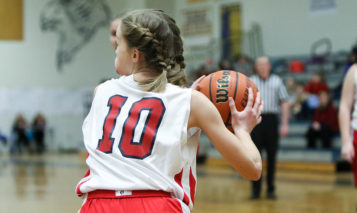 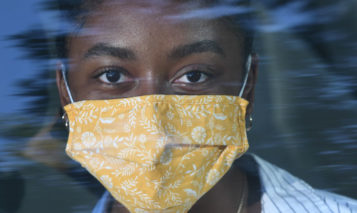 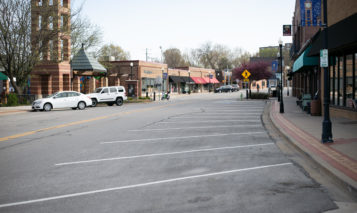 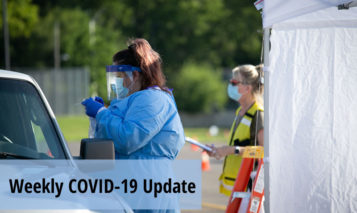