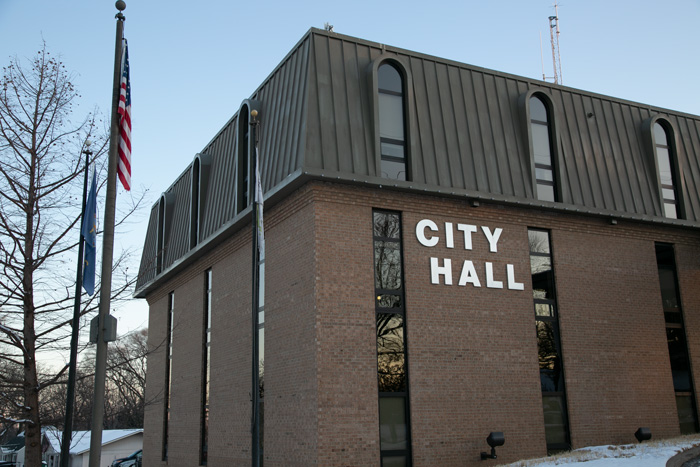 A slew of court fines and fees — such as speeding tickets — are getting a price reduction in Roeland Park beginning Jan. 1. File photo.

The Roeland Park city council on Friday evening held a special city council meeting to address issues brought on by the novel coronavirus.

Below are the four measures the city council approved:

“As we look to the future, we realize more leadership is going to be called upon us in these trying times, but I’m confident that we’ll continue to rise to this challenge,” Mayor Mike Kelly said after thanking the city council and city staff.

With Gov. Laura Kelly’s decision to suspend in-person schooling, some of Roeland Park’s city staff have been left with figuring out how to care for those children in the long term. Of the city’s 32 full-time staff members, 11 have children who would require a caregiver — seven of which are considered essential staff, according to city documents.

City staff originally wrote the proposal to allow the use of sick time, in connection with vacation and comp time, through April 24. Councilmember Claudia McCormack proposed pushing that date out until the end of the school year, since that’s how far out staff would be affected by the governor’s decision.

Councilmember Michael Rebne, who said he agreed with McCormack, asked how much sick time city staff has accrued. City Clerk Kelley Nielsen said it varies, some have 94 hours of sick time, but others can have up to 960 hours of sick time. Rebne said the amount of sick time is something the city needs to address, because it might pose some issues for city staff that don’t have enough sick time accrued to last through the end of the school year.

Councilmember Jim Kelly said the intent of the proposal is to allow city staff time to figure out long-term childcare options and should not be extended. In response to his comment, McCormack said arrangements might not exist considering the 10 person limit on group gatherings and that finding last-minute childcare — even when not in the middle of a pandemic — is difficult for anyone.

Jim Kelly asked City Administrator Keith Moody if the city might be short-staffed as a result of an extension, and Moody said there is a potential it could impact how quickly the city is able to deliver services. Additionally, Moody said it may pose issues regarding fairness.

The city council then voted on an amendment to approve the recommendation through May 22, and it passed 7 to 1, with Jim Kelly in dissent. Councilmember Jennifer Hill said the city council needed to look at what is equal when considering the fairness of this topic, as someone with young children needs something different than an older individual.

“I don’t feel like now is the time to be greedy with what we’re going to do and not do,” Hill said. “We all need to stick together and help each other.”

The city council approved the motion to allow employees to use paid sick leave to find childcare arrangements through May 22 unanimously.

Staff compensation in the event of city operation closure

As states such as California, New York and Illinois order citizens to shelter in place, the city staff sought direction on whether or not to continue to pay employees if the city is ordered to shut down all operations.

McCormack said she felt like approving the motion would be preemptive since it’s unclear what types of quarantines and limitations may be imposed on the city. Additionally, she said that while she understands the reasoning, she would have rather seen a proposal to set aside funds to assist residents rather than two proposals focusing on city staff. Madigan said he agreed with McCormack.

Hill said she received an email from her school district on Friday stating that it would continue to pay its teachers and paras, and that the city should take the same stance. Dickens said that as someone who has been personally impacted by this — going from a two-income household to a one-income household — he would hate to put city employees in that position. Additionally, he said that just because the current conversation surrounded staff members, that does not mean the next conversation won’t be about residents. The city council passed the motion unanimously.

The city staff brought forth an ordinance to create the authority for the mayor to impose an emergency proclamation and a resolution that approves “what’s already been done” in response to the coronavirus, City Attorney Steve Mauer said.

Madigan read a statement to the city council in which he said he is not against the city having emergency preparedness procedures, but that he believes the city council would be in violation of its own charter ordinances by voting on and enacting the ordinance. Madigan then suggested the city go through the proper procedure to amend its charter ordinances, allowing the ordinance up for consideration to go into effect after 61 days.

Mauer said if the city had the time and ability to go through that process, he would agree with Madigan. The city staff had to implement coronavirus orders from superseding authorities, and approving the ordinance would allow the city to continue to implement those orders should they arise, Mauer said. Madigan said he’d feel more comfortable passing the ordinance if there was a sunset date to go along with it, but a motion for a sunset date of Sept. 25 failed.

Roeland Park residents to receive up to 50% discount to city parks and rec facilities, services 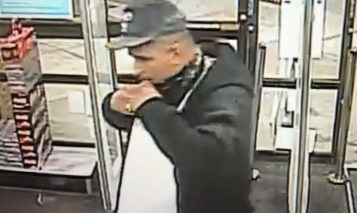 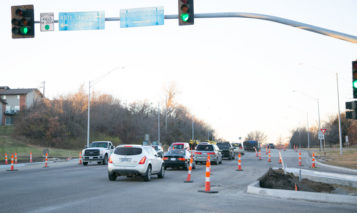 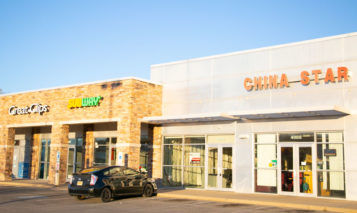