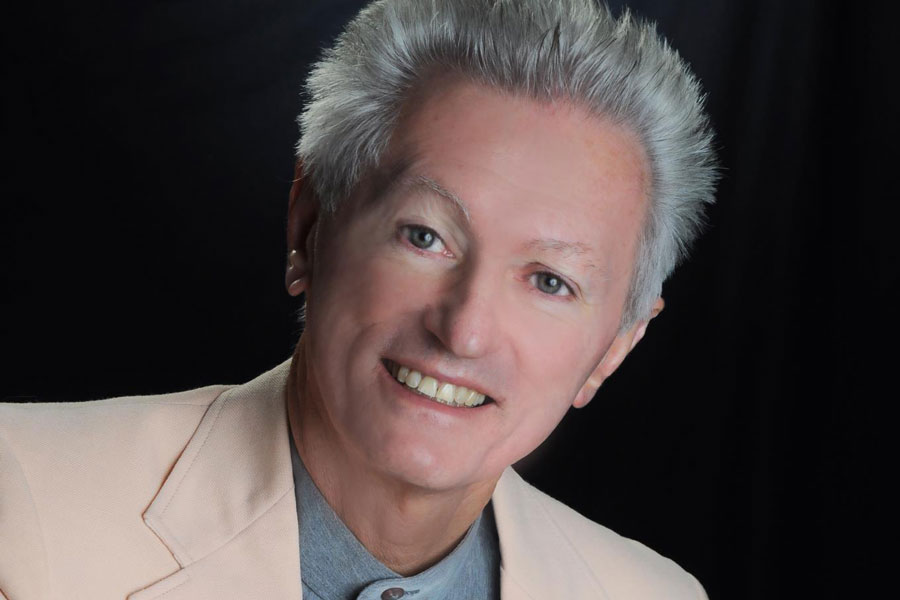 Dennis Wilson and his wife had recently moved to Lenexa to be closer to family. Wilson was a former public school superintendent who worked part time as a magician. Photo via Facebook.

Dennis Wilson, a retired superintendent and part time magician, this weekend became the first person in Johnson County to die from the coronavirus infection.

A former biology teacher, Wilson had served as superintendent at Lamar R-1 School District and was working as a professional magician. Wilson and his wife, Joanna Wilson, had recently moved to Lenexa so they could be close to their children and grandchildren. Her updates on Facebook indicate he was showing flu-like symptoms during the early part of March, including fever, chills, body aches and a lack of appetite.

“The fight is over. I am absolutely heartbroken!” Joanna Wilson wrote on Facebook after his passing. “It has been an indescribably horrible week of immeasurable suffering on the part of the love of my life and then certainly on the part of our three children and our 6 grandchildren who could only watch helplessly from a distance.”

Wilson had visited urgent care centers a few times, and tests later on came up negative for Influenza A and B. After his condition worsened and he showed signs of severe pneumonia, Wilson was admitted to the intensive care unit at AdventHealth Shawnee Mission on March 16.

Joanna Wilson said she must start another complete quarantine because she visited her husband while he was in care.

“[I will] think what kind of funeral I can plan from home, knowing it might not take place for quite awhile and might be a lot less than I think he deserves. More travesty!” she wrote. “And then, I have the task of completely ridding our home and belongings of Covid-19, something I’m not quite sure I know how to do or have the energy for. I cannot go anywhere or have visitors in so I’m now finding myself in the grips of great sorrow and grief completely alone. Where do I begin?”

Wilson was in his 70s. He had no history of recent travel and was hospitalized prior to his death.

As of Sunday afternoon, the Kansas Department of Health and Environment was reporting 28  positive cases COVID-19 in Johnson County, including Wilson. One other person, a Wyandotte County resident, has died from COVID-19 in Kansas.