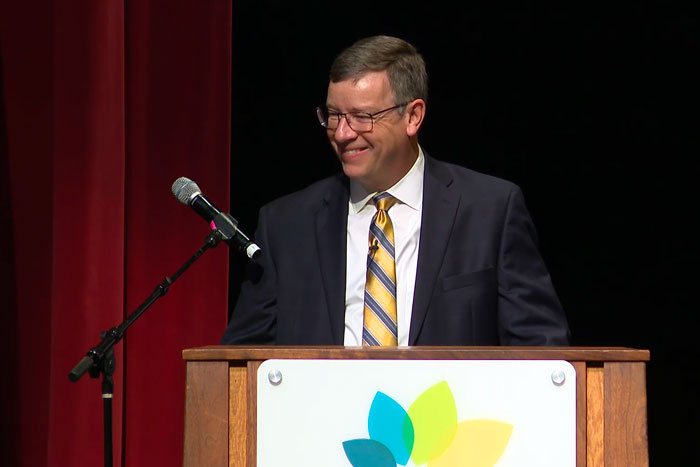 The Johnson County Community College Board of Trustees on Thursday unanimously approved the appointment of Andrew Bowne, EdD, as the college’s sixth president. Bowne will officially assume the role July 1.

The vote concludes a search process that began following current president Joe Sopcich’s announcement last July that he would retire this year.

Bowne was one of four finalists selected by the search committee from a pool of 71 applicants. Following the vote Thursday, Board Chair Greg Musil said that Bowne’s nearly two decades of experience in senior leadership roles at similar institutions made him the right fit for the job.

“The Board was excited to hear Dr. Bowne express his commitment to the mission of a comprehensive community college,” Musil said. “We respect his long experience in significant leadership positions, including as chancellor of Ivy Tech in Muncie, Indiana.”

Bowne is currently the chief operating officer and vice president overseeing the state of Indiana’s entire 18-campus community college system. He holds his bachelor’s, master’s and doctoral degrees all from Western Michigan University.

The other finalists for the position were Paul Watson, the vice president for instruction at Kellogg Community College in Battle Creek, Mich.; Michael McCloud, the vice president for academic affairs at JCCC; and Rolando Garcia, the Judson A. Samuels South Campus president and vice provost of academic resources at Broward College in Pembroke Pines, Fla. Garcia withdrew his name from consideration after the candidates made their visits to JCCC’s campus earlier this month.

Video of Bowne’s community town hall appearance during his campus visit is embedded below: 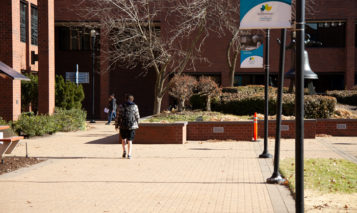 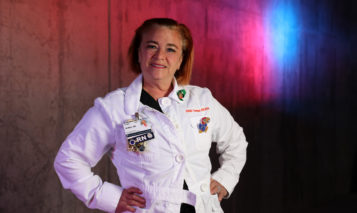 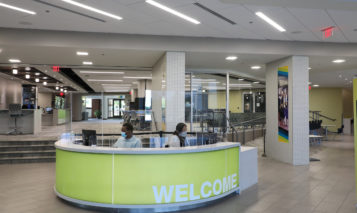 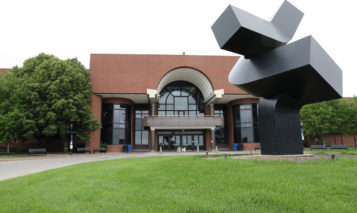 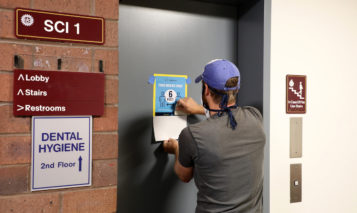