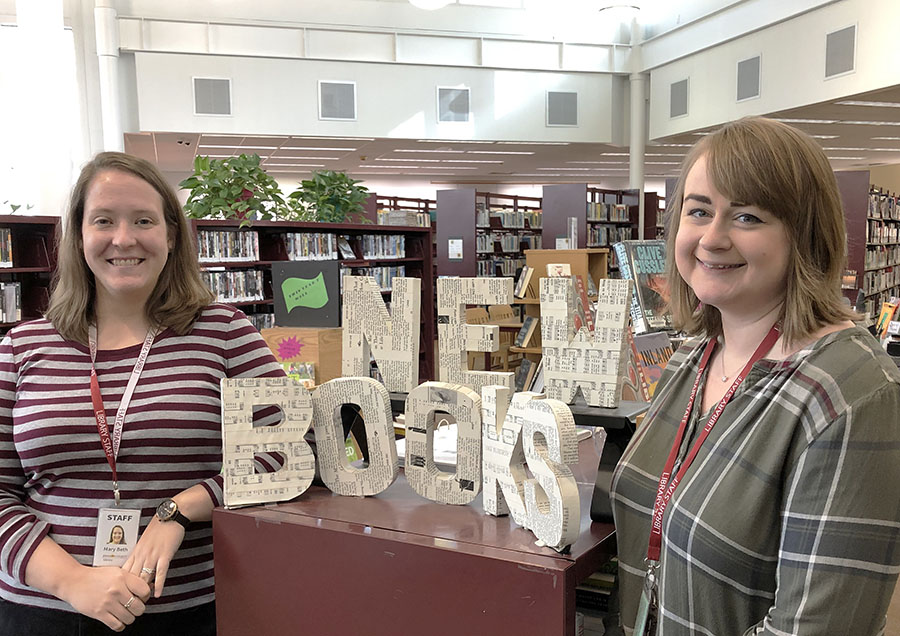 The Shawnee Library branch, an attractive building at 13811 Johnson Drive, has a new leadership team that is eager to help ensure the Library’s vibrant future as it enters the 2020s. Anna Gordon was named branch manager in late October. Megan Clark became assistant branch manager this January. Mary Beth Ricks took over as Youth Librarian last September. “It’s an opportunity. It’s exciting to me,” Gordon said. “We’re kind of a new chapter for this branch and figuring that out is really interesting.”

For many years after the Shawnee Library opened in 1992 it was the primary Library serving a fast-growing city. Since Monticello opened in August 2018, that facility has become a big draw for western Shawnee residents. So staffers at Shawnee are exploring how their branch can best serve their patron base. Ricks said she’s realizing how the Shawnee branch is a hub for many families living in the surrounding neighborhoods and along Johnson Drive. “It is a family branch,” she said. “Families come in regularly and check out huge stacks of books. We have a lot of devoted Library users.” It also has a devoted book club, which attracts between 12 and 20 patrons every month. Participants, ranging in age from 40 to 99, enjoy each other’s company and have great discussions, says information specialist and group facilitator Melody Kazmi. “It’s really fun,” she said. “They’re all very learned, well educated.”

The Library is an appealing building with tall windows and natural light. Comfortable orange booths, donated from a restaurant, line one wall of windows with good views. “It’s a really bright spot of color,” Kazmi said. “It’s a favorite spot for people to sit and study.” Shawnee has a constant flow of patrons and last year counted nearly 172,500 visits, with a daily average of about 580 visits.

Gordon worked for Mid-Continent Public Library in Missouri before she was hired as an assistant branch manager for Johnson County’s new Monticello branch in May 2018. She relished that unusual experience of helping to open a Library branch from scratch before she was appointed branch manager of both Shawnee and Cedar Roe. She said Shawnee and Monticello staffs collaborate to make sure they offer complimentary, not duplicating, programming. Ricks was a fifth-grade teacher before she joined the Johnson County Library system in 2014. She worked at Cedar Roe, Corinth and Leawood before becoming Youth Librarian for Cedar Roe and Shawnee. Clark was at Oak Park before she joined the Shawnee/Cedar Roe team.

Shawnee Library shares a campus with the Civic Centre and aquatic center. That proximity is a big plus. The Library schedules a kids’ craft program for summer mornings, which families use before the pool opens at noon. Gordon wants to further take advantage of that civic campus location. “That’s definitely on my list as a priority, to explore that relationship with the city,” she said. “Being a partner in that way is something we want to pursue.”
Learn more about Shawnee Library at jocolibrary.org/shawnee. 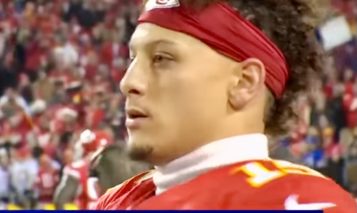 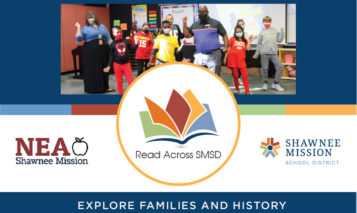 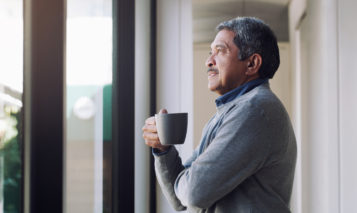 How does caffeine affect your heart? 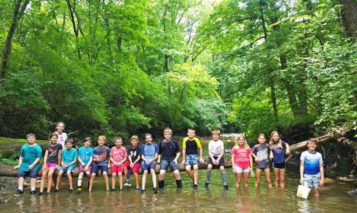 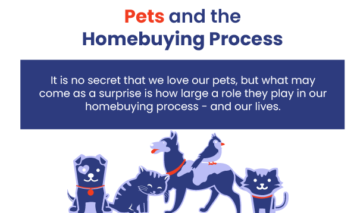 Your Mortgage: Pets and the home buying process