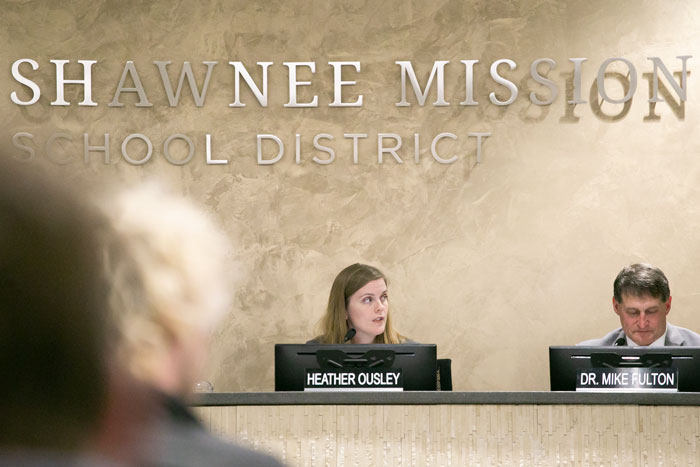 The Shawnee Mission Board of Education hold a special meeting tonight to consider adoption of the 2019-20 teachers contract.

Jacob R. Chaney, 29 of Kansas City, Kansas, has pleaded guilty to attempted second-degree murder, aggravated assault, felon in possession of a firearm, three counts of auto burglary, felony fleeing and eluding, and felony theft in Johnson County District Court. His hearing took place March 6. These charges were a result of a shooting in Prairie Village on June 15, 2018 and an aggravated burglary and police pursuit in Fairway on Oct. 14, 2017. His sentencing is set for 11 a.m. June 4.

The city of Westwood on Monday received an AA-stable bond rating from Standard and Poor’s Global Ratings, according to a Westwood press release. The rating was assigned to a “pending sale of $3.52 million general obligation bonds for long-term debt,” which Westwood is set to authorize Thursday.

Above-average wealth and strong finances are among the reasons for S&P’s rating of Westwood, according to the release. Mayor David Waters said in the release that the city is pleased that S&P “recognizes the city’s financial soundness” and “recent and potential economic development successes.”

“This demonstrates that Westwood is a good investment, and the positive bond rating reflects sound financial practices within the city government,” Waters said in the release. “This is a clear indication that our efforts to sustain a vibrant community and provide better opportunities in our city are working.”