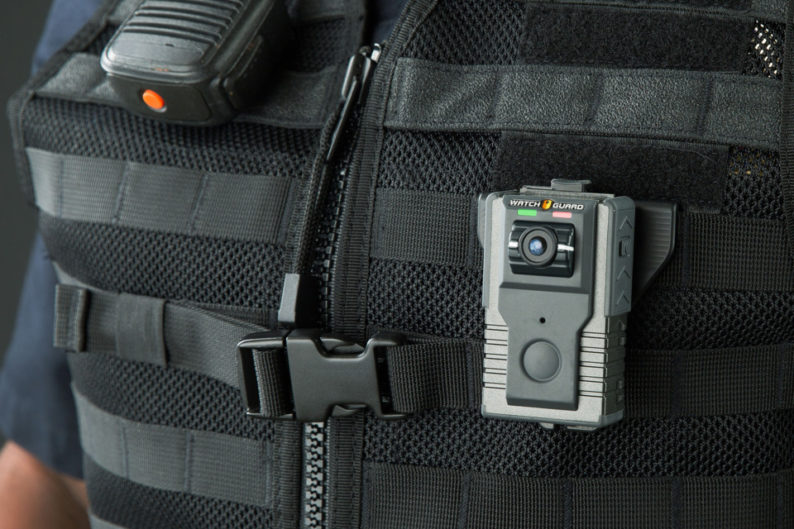 Overland Park deployed 200 of the body cameras last year. It's looking to add 58 more to ensure every officer has one.

The 200 new body cameras Overland Park police have used since November have worked so well the city council may buy another 58 so all of its officers can use them.

The council’s Public Safety Committee gave its blessing to the purchase of the new cameras Wednesday night, along with a new bomb truck.

Only uniformed officers have used the cameras to date. Buying a second batch would allow every commissioned officer access to a camera, said Captain Kyle Livengood. That way an officer working overtime at an event or directing traffic could also be using a body cam.

Police Chief Frank Donchez said non-uniformed officers may be called upon to perform the types of duty in which a body camera would be helpful. “Every one of us are police officers first and foremost. Granted we’re behind desks 90 percent of the time but at any moment we could be pressed into service. Not knowing going forward with the whole coronavirus and all of that, office folks might be pressed into service at some point,” he said.

The cameras, additional charging equipment and docking stations have already been budgeted and will cost $101,867 after a $30,400 credit from WatchGuard, the company that makes them. Like the first batch of cameras, they will integrate with the department’s on-premises and dashboard cameras. No additional digital storage will be necessary, police officials said.

The department has been happy with the cameras so far because they have worked well in investigations of citizen complaints, according to the department’s presentation. In one case, a body camera provided refutation of an assault allegation against an officer.

The committee also approved spending of up to $453,171 for a new bomb truck. The city’s existing truck is 15 years old and has needed frequent and expensive maintenance, said Major Keith Jenkins.

The truck is considered a regional asset and is used in collaboration with police departments throughout the area, including sporting events and the Chiefs victory parade, he said.

But the vehicle has a long list of problems, the power take off generator chief among them. Department officials said the generator, which must be on while the truck is in use, is noisy and causes a strong diesel smell inside the truck. Other equipment on the truck, including a camera on an extendable pole and video recording equipment is either not reasonably repairable or is outdated.

Both purchases have already been included in the budget plans and will go on for consideration by the full city council.