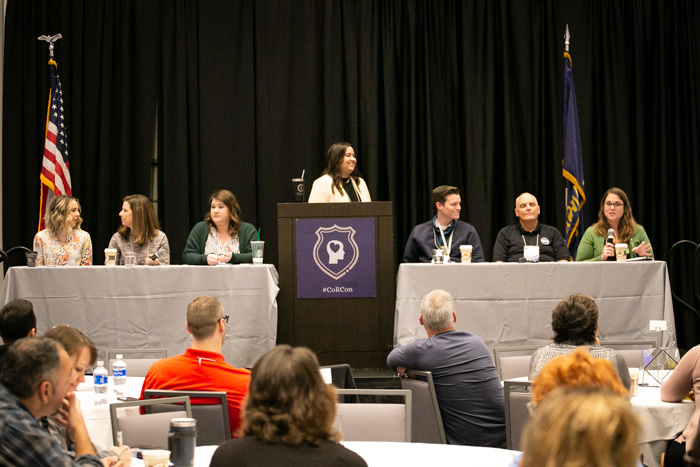 Client confidentiality, uniform choice and funding issues were some of the key topics in a panel discussion of professionals from mental health, emergency medical services and law enforcement on Wednesday morning.

The panel discussion was part of the inaugural National Co-Responder Conference, which was organized by the Johnson County Mental Health Center. Moderated by Jessica Murphy, co-responder team leader at JCMH and also the lead organizer for the conference, the discussion included the following panelists:

Before the panel discussion began, Murphy thanked everyone for their support in making the first co-responder conference happen. She noted that 175 people from a range of professions, including law enforcement, mental health and other stakeholders, schools and partner organizations attended the conference.

“You guys took a huge gamble on this, a huge chance to come in and to leave your jobs and family and friends, and that is so awesome,” Murphy said to the conference attendees. “I’ve heard from my team leaders that they’ve learned so much, so thank you.”

Here are a few takeaways from the discussion:

Keeping the confidentiality of clients’ mental health records is the co-responder’s job, while law enforcement keep separate records that could be subject to open records laws. Collaboration between the two often opposite goals is key to a safe, successful response during a crisis.

Co-responders and law enforcement agencies keep separate records, which protects client confidentiality while ensuring police have what they need to work a criminal case. Co-responders can supplement police reports with pertinent information.

Nonetheless, panelists said they are working toward the same goals as law enforcement.

“It goes back to that relationship and that trust that you guys have, that you’re both working toward the same goal, and nobody’s out there trying to pull one over the other,” Johnson said in discussing ethical conflicts. “You really have to give and take.”

Uniform choice is tricky because co-responders are not law enforcement and therefore typically do not dress like police. Co-responders should be approachable regardless of what they’re wearing.

In Johnson County, for instance, co-responders have polos and khakis for uniforms but may also dress business casual.

“Part of the attraction to us is we aren’t law enforcement,” said Johnson about Chapel Hill’s dress code.

Murphy said a co-responder’s uniform is part of building rapport and being approachable with clients. However, uniforms also make them readily identifiable — a fact that is critical because JCMH serves 15 law enforcement agencies in Johnson County.

Zimmerman said looking too much like a civilian can also create its own challenges.

Panelists agreed that body cameras on police officers are helpful in protecting both officers and co-responders when incidents occur.

Whether to wear a bulletproof vest is case by case for co-responders across the country. For some, it’s optional. Others, mandatory. Safety and clear communication with police on scene are the most important, regardless of whether the co-responder wears a vest.

In Colorado, however, the decision to wear a vest varies across agencies. And in Chapel Hill, co-responders must wear vests if they will be in negotiations with a client during a crisis. Zimmerman said he always chooses to wear a vest while on duty.

Funds are limited for many agencies with mental health co-responders, so panelists recommend seeking alternative funding resources like grants while garnering public support and buy-in from law enforcement.

Grant programs got the ball rolling in Johnson County, Chapel Hill and in Colorado. Some participants recommended checking for funding availability through other grant opportunities in order to establish a program, such as Community Development Block Grants as well as the U.S. Department of Housing and Urban Development. 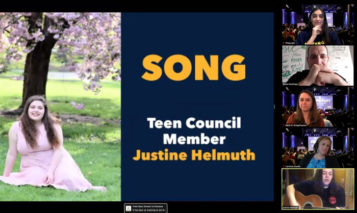 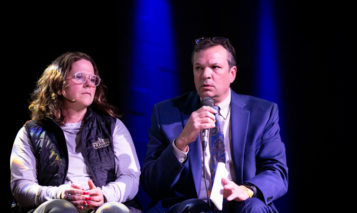 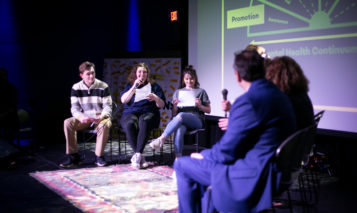 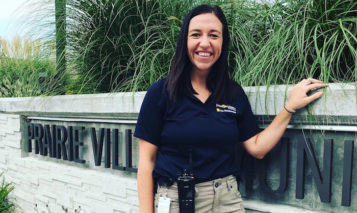