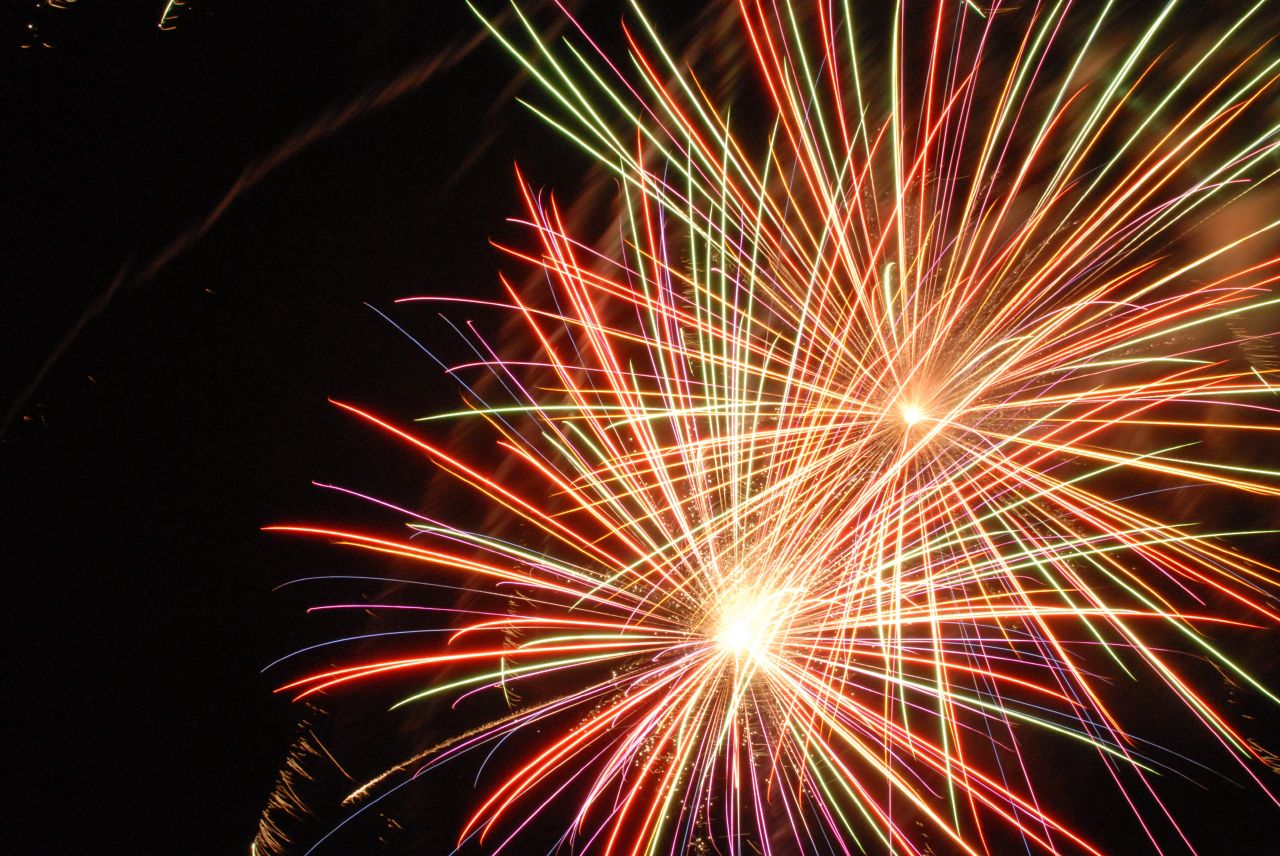 The partnering cities unanimously agreed that it was in the best interest of public health and safety to cancel the 2020 fireworks display. Photo used under a Creative Commons license.

The idea of bringing a fireworks display back to the Meadowbrook area proved controversial among the Prairie Village city council last week, with Mayor Eric Mikkelson casting a tie-breaking vote to advance the measure for final consideration at a future meeting

The city and VanTrust Real Estate, which controls the privately owned portion of the former Meadowbrook County Club site at 91st and Nall, have been discussing the idea of co-hosting a fireworks display that would be set off from the sledding hill at the county-run Meadowbrook Park. The estimated total for the display would be $34,000. VanTrust has committed to fund $9,000 of the total. The remaining $25,000 would be covered by proceeds from the new transient guest tax that will be levied on rooms at the new Meadowbrook Inn, which is set to open in the coming months.

A charter ordinance adopted by the city council says that the first $25,000 in proceeds from that tax would be used for “community, economic development and cultural activities which encourage or which are deemed to result in increased economic development, visitors and tourism for the City.”

Proponents of the idea say the fireworks display would fit the bill, and would help restore a tradition that was lost when the county club fell on financial troubles and its annual display ended several years ago.

But a number of councilmembers said they were concerned about the potential impact of a large fireworks display on the environment, and that they felt the money could be better used elsewhere.

Jori Nelson, who represents Ward 1 in the northern part of the city, characterized a display as “literally…just burning money,” and said that with nearby displays at Corporate Woods and at Bishop Miege, the city could find a better way to use the funds.

“It’s dangerous not only for the environment, but for the animals and the birds and the dogs and people with PTSD,” Nelson said. “It’s a very difficult time for them as well.”

But Courtney McFadden, who represents Ward 5, where the display would take place, pushed back, noting that the kind of professional run pyrotechnics displays the city and VanTrust would be putting on don’t pose the same kinds of environmental risk as the kinds of fireworks people buy at stores. She also said the suggestion that there would be serious risk to local wildlife, noting that there aren’t flocks of migratory birds passing through the area in July.

“There are no animals that this is going to disrupt on Meadowbrook hill,” McFadden said.

An agenda item approving the use of the transient guest tax proceeds will come before the council for a final vote in the coming weeks.