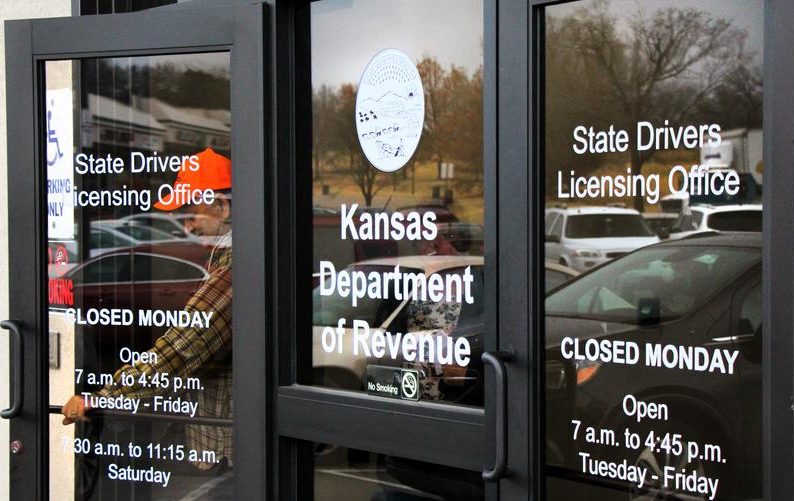 About one in 10 Kansas drivers have a suspended license. Lawmakers want to change that. Celia Llopis-Jepsen / Kansas News Service file photo.

TOPEKA, Kansas — Kansas has one of the highest rates of suspended drivers in the country, and the majority of those more than 215,000 licenses are suspended for unpaid fines or court fees — sometimes unrelated to driving.

Both the Kansas House and Senate approved separate bills last month aimed at getting drivers back on the road. While some advocates say the state could do more, others are concerned any changes will lead to hundreds of thousands less for the court system.

Together, the bills would make it cheaper for suspended drivers with multiple unpaid fines to get back their full license once their suspension is up. The changes would also qualify more suspended drivers for a restricted driver’s license, which allows them to get to work, church and/or school.

Democratic Rep. Gail Finney said current Kansas law unfairly affects the working class and former inmates trying to re-enter society. About half of the 6,000 inmates released each year in Kansas either have a suspended driver’s license or no license at all, according to the Kansas Criminal Justice Reform Commission’s 2019 report.

Currently, people who are caught driving with a suspended license face an added 90-day suspension. The bills shorten that suspension from 90 days to 30, and exempt drivers who were suspended for unpaid fines.

The changes would not affect drivers whose licenses were suspended for driving under the influence.

Finney introduced a bill this session that would have revoked the state’s authority to suspend licenses for unpaid fines, but it appears to have failed. Opponents of that bill, including the League of Kansas Municipalities and law enforcement groups, said license suspension is important to encourage compliance with fines.

“What it does is create a class of 140,000 Kansans that are trapped in a debt cycle for what amounts to being too poor to pay,” he said.

All but six states suspend licenses for unpaid fines. Some elected officials say Kansas’ high rate of suspended licenses leads to higher insurance rates and limits who’s in the workforce.

About a quarter of Kansas’ suspended licenses are in Sedgwick County, the second most populous county in the state. Republican County Commissioner Jim Howell said suspended drivers who cannot afford to pay their fines are likely to be uninsured and continue to drive in “desperation.”

“Everybody seems to know somebody who was in a car accident and they said the other driver didn’t have insurance,” Howell said. “We’re all paying higher rates of insurance because of the higher rates of uninsured drivers.”

Howell said he believes the proposed changes are a step in the right direction, but he hopes to see the state reduce the weeks-long waiting period for a restricted license.

“(Shortening the wait period) would allow many Kansans to continue to abide by the law and do responsible things like earn income and take care of their children,” he said.

But the changes advancing in Kansas could be detrimental to the state court system’s revenue stream and for staffers who aren’t judges.

Under current state law, drivers have to pay $100 for each unpaid citation in order to get their license back, sometimes reaching more than $1,000. The House bill would cap that to a flat $100 fee per person.

Revenue from those reinstatement fees helps pay employees — not judges — in the courts system. The Office of Judicial Administration estimated the changes proposed in the House bill would lead to about $750,000 in losses each fiscal year.

Shawn Jurgensen, a spokesman for the state agency, said the judicial branch does not oppose the policy underlying the House bill, but said Kansas would have to find money to make up for lost revenue.

“If not replaced with a separate, equal amount of funding, that loss would threaten court operations,” Jurgensen said.

The House bill does, however, renew a recently expired provision allowing the Supreme Court to charge $22 each time a suspended driver gets their license reinstated, which would help cover non-judicial salaries. 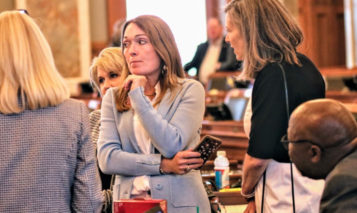 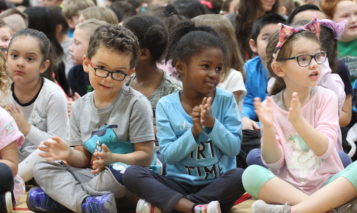 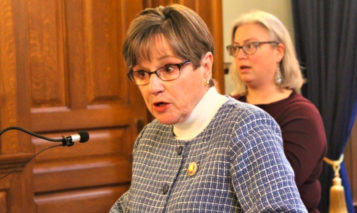 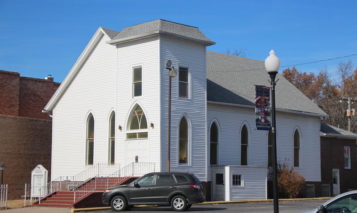 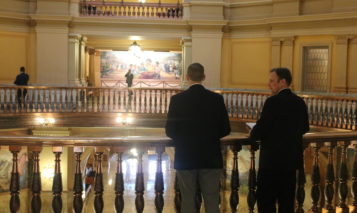 Kansas gets a budget, and lawmakers leave early in session changed by pandemic