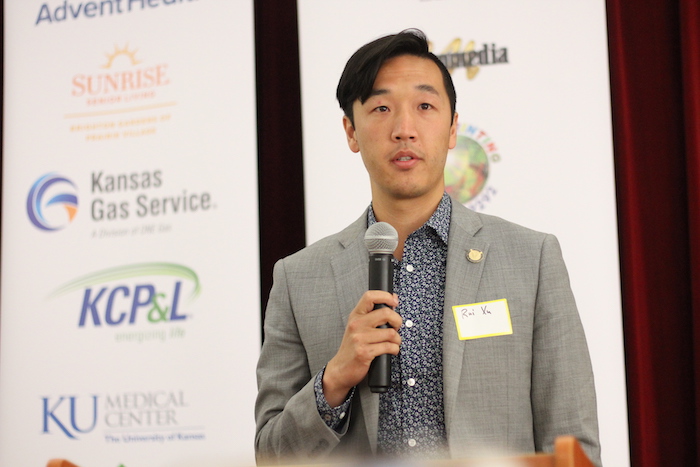 Rep. Rui Xu has introduced three pieces of legislation related to climate change this session. "I truly believe that we need to maximize our opportunities to address climate change on every single bill at every level of government," he said.

Each legislative session, we provide Shawnee Mission area legislators the opportunity to share their thoughts about what’s happening in the state capitol. This week we’re scheduled to get updates from Rep. Cindy Holscher, Rep. Rui Xu and Sen. John Skubal. Rep. Xu’s column is below.

In my very first Capitol Update I ever wrote shortly after my election in 2018, I talked about how policies to reverse climate change must be a priority. I thought I would spend this article talking about some updates on that goal.

If you have additional ideas on how we can address climate change, especially with a legislative makeup that is not particularly eager to act on this issue, please reach out to me or your own legislator with those ideas! We know that we don’t have long to act to reverse the effects of human-made climate change, so we all have to work together to come up with the best possible plan.

As always, it is a true honor to represent the 25th District in the Kansas State House. Please feel free to follow me on Facebook, Twitter, sign up for my email newsletter, or call/text me at 913.535.8691.