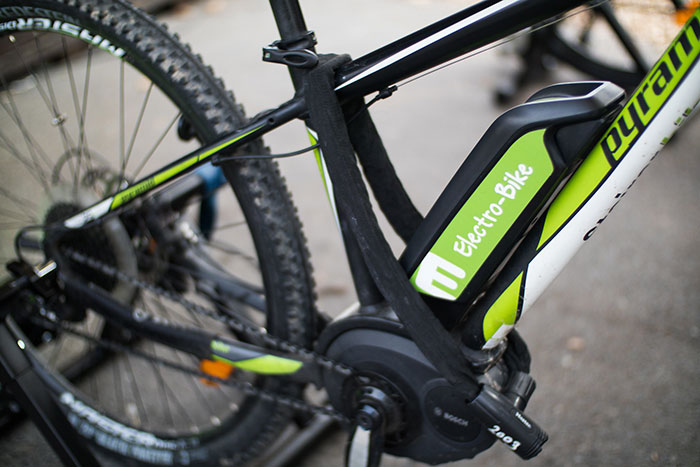 The Johnson County Parks and Recreation District last week approved the use of Class 1 and Class 3 electric bikes on all paved JCPRD trails, effective immediately.

The decision comes after six-month pilot project, from July 2019 to January 2020, of the two classifications of e-bikes. Superintendent of Parks and Golf Courses Bill Maasen said in a release that the Johnson County Board of Park and Recreation Commissioners are suspending the code limiting patrons from using motorized vehicles on paved trails.

BikeWalkKC Director of Bike Share & Business Services Eric Vaughan is currently working with JCPRD to roll out a bike share program. Vaughan said BikeWalkKC — which promotes active, healthy lifestyles throughout the Kansas City metropolitan area — focuses on infrastructure, policy and programming that supports its efforts. Additionally, he said the decision allows the bike share program to eventually grow with e-bikes added to the fleet.

“The [electric] bike decision for us is really significant because it opens up possibilities, the way people get out and utilize outdoor activities,” Vaughan said. “We’re not directly tied with the pilot program they did, but we’re obviously supportive of the idea of e-bikes going onto trails and other infrastructure such as bike lanes.”

During the six-month pilot period, there were various ways for Johnson County residents to provide feedback on e-bikes: There was an online survey available on JCPRD’s website, emailed comments, and two planned demonstration days (one was rained out). Below are the results JCPRD received from the public regarding the program:

Those who participated in the demonstration day had the opportunity to ride e-bikes and complete a pre-ride and post-ride survey. JCPRD staff recommended allowing Class 1 and Class 3 e-bikes based on the feedback results as well as cities in the area, such as Olathe, already allowing Class 1 and 3 e-bikes.

“If there are interactions in a negative way on our trails regarding bikes, it’s not the bike, it’s the user,” Maasen said in the press release. “It’s a user issue, not a bike issue.”

Class 2 bikes are not allowed on paved trails because they are throttle-operated and do not need bicyclists to pedal. Other motorized vehicles such as scooters are still prohibited from JCPRD trails, as well. 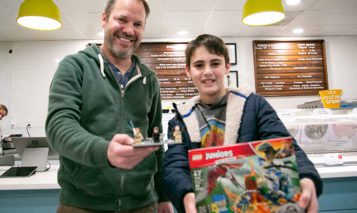 Prairie Village student collects Legos for a cause 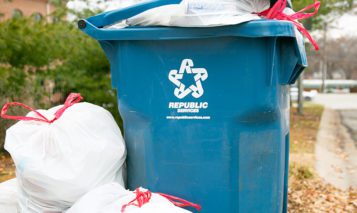 Trash piling up for weeks in parts of Prairie Village 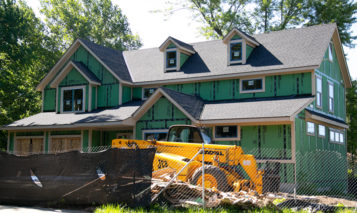 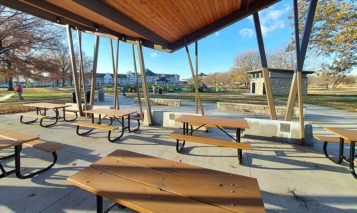