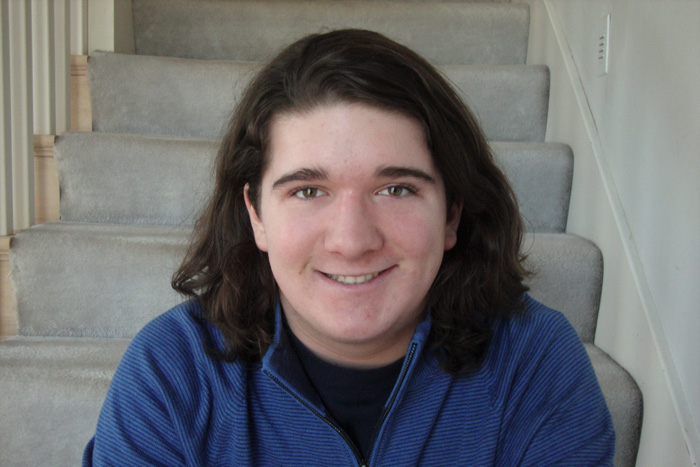 Jesse DeBok is the third of three brothers to test well on the ACT, and the first to earn a perfect score of 36. Photo submitted

A Shawnee resident, DeBok said he was “very, very excited” to learn he had received a perfect score. With two older brothers who both earned an ACT score of 34, DeBok was also pleased to learn he had bested them.

“When I took the test, I didn’t think I did too well; I didn’t feel very good,” he said. “But then when I got it back, I was extremely excited. I just thought wow, I did a lot better than I thought I did.”

DeBok said his perfect ACT score is a testament to his studying habits and the mentorship he received from his teachers, Jessica Barger and Vonda Morris.

“She (Morris) gave me the practice test for the P-SAT that I took,” DeBok said. “So she was extremely helpful in getting my 36.”

He also took five practice runs with the P-SAT ahead of the ACT test. He believes the skills he learned from taking the P-SAT were applicable to those he needed to prepare for the ACT.

DeBok is involved in Categories, a televised trivia competition among schools in Johnson County. He’s also a member of the National Honor Society and the National Mathematics Honor Society. On the side, he started his own rock music club with his friends.

DeBok is planning to pursue higher education in physics, engineering and/or computer science. He’s keeping his options open on where he will study.