UPDATED: The administration has now pulled the item from tonight’s agenda. So the board won’t be considering the expenditure approval. Superintendent Mike Fulton is expected to address the rationale for pulling it from the agenda tonight.

ORIGINAL STORY: A item on this evening’s Shawnee Mission Board of Education agenda calling for the investment of $9 million for 19,000 iPads and 775 Apple TVs has drawn the attention of the group of district parents who have been raising questions about implementation of the 1:1 technology initiative for more than a year.

In the wake of the difficult negotiations between the administration and the teachers union, which culminated in the board of education approving a three-year unilateral contract that the Kansas Department of Labor ultimately deemed unenforceable, members of the Digitally Wise parents group are saying now is not the time for the administration to be investing so much money in technology.

“After such a destructive teacher contract negotiation, it is time to better scrutinize how this money is being spent,” said parent Gretchen Shanahan, who has helped lead the Digitally Wise parents’ efforts. “We understand the capital outlay portion of the budget [which is used to purchase devices] doesn’t cover teacher salaries, but how else might it be used to improve teachers ability to teach and engage with their classroom? Let’s urge the board to prioritize human capital over the purchase of more electronic mobile devices and screen media.”

Shawnee Mission Chief Communication Office David Smith said the item before the board tonight will be for the acquisition of the devices with payments made over a three-year period. The district’s technology program calls for the devices to be refreshed every three years. Smith said that the three-year cycle ensures the “optimal balance of technology lifespan with optimal resale value” and that making the purchase in February ensures the “best discounts on the devices.”

“A February purchase provides the time needed to prepare, collect, and distribute the 19,000 devices to be ready for back-to-school in August,” Smith said.

The district spent five months in 2019 administering a task force that was charged with reviewing the 1:1 technology initiative and recommending steps to ensure it was meeting the district’s objectives for its students. But the process used for the task force — which was conducted behind closed doors — prompted the parents’ group to voice objections to the final report, saying they could not endorse its findings.

(Following the district’s decision to prohibit the organization from observing a meeting of the task force, the Shawnee Mission Post filed a Kansas Open Meetings Act complaint with the Kansas Attorney General’s office. Last month, a member of the attorney general’s staff said the complaint was still under review, and that they hoped to have a decision issued in the near future).

The 1:1 initiative, which provides an iPad or Macbook to every Shawnee Mission student, was rolled out early in former Superintendent Jim Hinson’s tenure. While many welcomed the idea of the program when it was announced, it was beset with serious issues from the start. Teachers received little training on how to incorporate the devices into their classrooms, and glitchy connectivity often had them spending time troubleshooting technology issues instead of focusing on students.

Five years into the program, the district has invested approximately $50 million in devices. But, say the Digitally Wise parents, the district has little it can point to to show the investment has been helpful to student learning and achievement.

“It’s unconscionable that the board would consider extending a program as expensive and disruptive as the 1:1 Digital Learning Initiative, without clearly demonstrating the effectiveness of digital devices in the classroom,” said parent Kimberly Whitman. “The SMSD Digitally Wise group has been calling for an independent audit of the 1:1 since we first addressed the BOE in November of 2018. There are simply too many unanswered questions to justify spending millions of taxpayer dollars on new devices.” 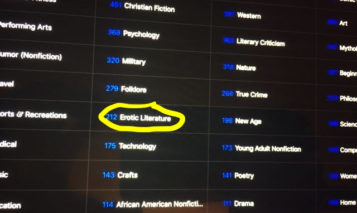 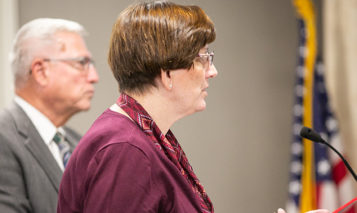 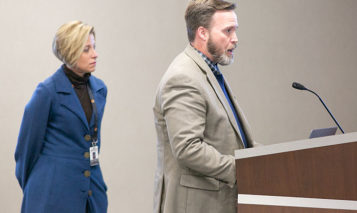 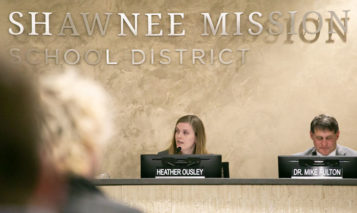 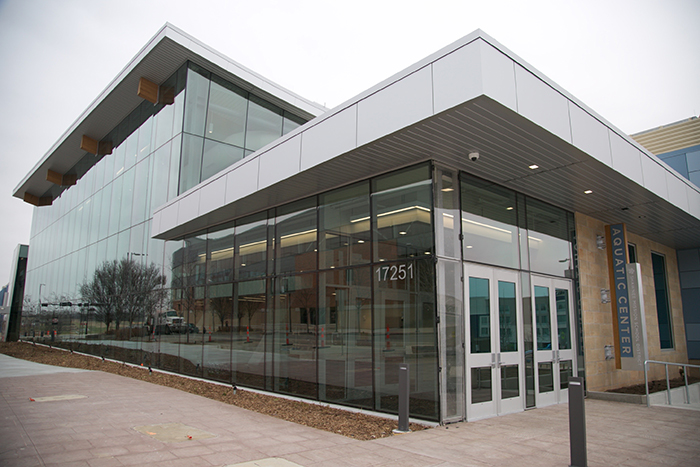