Shawnee Mission South band director Steve Adams took over the program after his own high school band director and personal hero John Cochran retired in the 1980s. With 36 years of experience under his belt, Adams has been recognized by the Kansas Music Educators Association twice in less than six months for his dedication. In October 2019, KMEA named Adams the Outstanding Band Director of the Year for the east central district. Recently, Adams was named the Kansas Music Educator of the Year, with specific recognition of his mentorship (to teachers and students) and fostering the love of music. Adams was selected from a field of six nominees. “The [awards] are very humbling, there are so many fantastic music teachers,” Adams said. “It means the world that some of my colleagues are the folks that recommended me for this.” Although he knew about his nomination, Adams said it was a total surprise when he found out he won. He was taking some of his students to the school’s auditorium when SM South Associate Principal Nicholas Platko — who is also one of Adams’ former students — stepped out and let the crowd know about Adams’ recognition. SM South Principal Todd Dain said the school is so proud of Adams, and that he doesn’t know if anyone is more deserving of this honor. Dain was one of the administrators to write a letter of recommendation on Adams’ behalf, in which he emphasized Adams’ tenure at the school, mentorship to younger teachers and Adams’ impact. “His impact at Shawnee Mission South is reflected in the legacy of former students who list Mr. Adams as the teacher who positively impacted their lives,” Dain wrote in the letter. Dain also wrote about Adam’s innovation and ability to give equal weight as an authoritative figure and a confidant. Additionally, Dain pointed out the success of the band under Adams’ leadership: the band “consistently receives the highest honors both on the marching field and auditorium,” he wrote. Adams credits the entire SM South band program, including the South area elementary and middle school band teachers, for his recent recognition. He said he and the rest of the band program are a second family, that supports an inspires one another. “As I said, there’s fantastic teachers all over the place, so what I really feel is being recognized here is our [band] program,” Adams said. 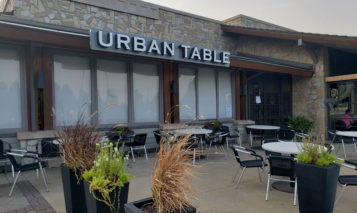 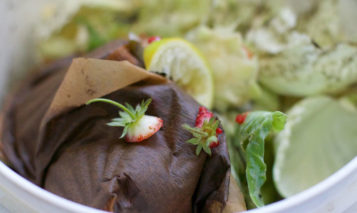