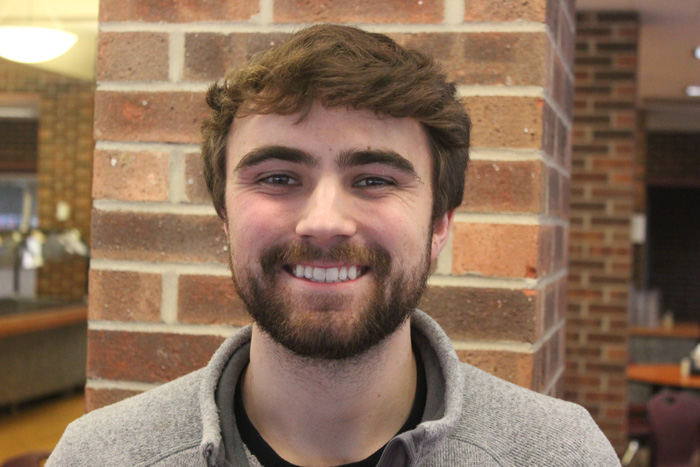 SM East grad Jamie McDonald to coach boys tennis at Pembroke Hill. Jamie McDonald, a 2014 SM East graduate, has been hired as the new head boys tennis coach at Pembroke Hill. McDonald played tennis on the men’s team at Denison University, where he earned degrees in psychology and political science, for four years from 2014 to 2018. He was a tennis professional at Clayview Country Club-Marchetti Tennis Academy in Kansas City. “There’s a lot of returning talent and in our first meeting, they seemed really excited and showed a lot of energy,” McDonald said. “I am looking forward to a successful season.” The Pembroke Hill boys tennis program has won 19 Missouri state boys titles, the most ever in the state, according to the school.