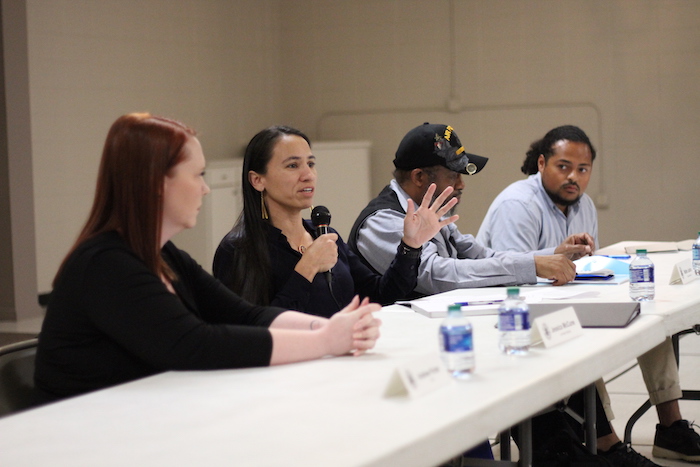 Rep. Sharice Davids, seen above in a file photo, returned to Washington D.C. shortly after her self-quarantine period ended to cast a yes vote for the $2 trillion relief bill signed into law this afternoon.

Amanda Adkins, the former Kansas Republican Party chair and executive at Cerner Corporation, has thus far outpaced her GOP rivals in fundraising for the Kansas 3rd Congressional District race, but she raised less and has a good deal less cash on hand than Democratic incumbent Rep. Sharice Davids.

Campaign finance reports for the period representing October through December 2019 show Adkins bringing in more than twice as much as either of her Republican rivals.

However, Davids’s fundraising totals for the quarter surpass the three Republicans’ totals combined. The campaign for Davids, who unseated four-term Republican Rep. Kevin Yoder in the November 2018 election, reported that it raised more than $579,000 in the fourth quarter of 2019. The campaign now has more than $1.5 million cash on hand.

The figures reported by the three Republican candidates are as follows: