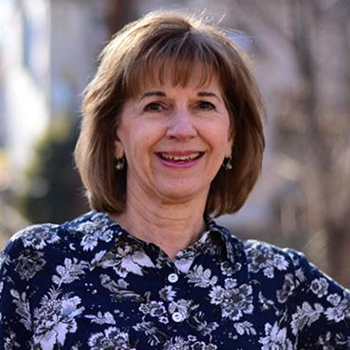 A Republican precinct committeewoman in Overland Park has announced her bid for the House District 20 seat currently occupied by Rep. Jan Kessinger.

Jane Dirks, who has lived in District 20 for 35 years, cited Kessinger’s vote against the “Value The Both” proposed Constitutional amendment on abortion as one of her reasons for seeking the seat. Kessinger was one of four Republicans to vote against advancing the measure last week, causing it to fail. She said Kessinger “has a voting record which consistently sides with the Democrats on almost every major issue.”

“Having lived in the 20th District for over three decades, I believe the voters here deserve a representative who will vote in a way consistent with their values,” she said in the announcement.

Kessinger said Dirks’s entry into the race set a field that gives voters a “clear choice this election cycle.”

“During my service, I have repeatedly said no to partisan politics and policies that have proven harmful to our community,” Kessinger said. “I offer experience, leadership and strong support for public education. I look forward to continuing the conversation with voters about what’s right for our schools, our families and our community…I vote according to the issues and for all the people in District 20, not just one party.  Our district wants legislators who think, not do just as told by extremist organizations.”

Dirks said her campaign will focus on lowering taxes for families and seniors, health care access and affordability and “student-focused education.”

Dirks holds a degree from the University of Kansas. She has served on the boards of the Nottingham Downs Homes Association and Whitefield Academy. She and her husband of 37 years Aaron have four children and seven grandchildren. They are members of Christ Community Church in Leawood.

In addition to Dirks, Democrat Mari-Lynn Poskin is seeking the District 20 seat as well. Poskin reported raising more for the campaign than Kessinger in the last finance filings.