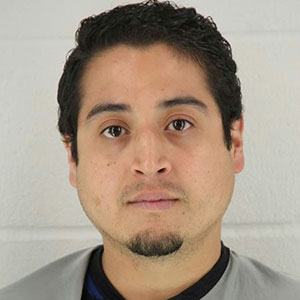 Shawnee man enters not guilty plea in murder, rape case. Felipe Chavez, a 28-year-old Shawnee resident, pleaded not guilty on Wednesday to charges of first-degree murder, rape and aggravated criminal sodomy in a case related to the death of a woman last summer. Chavez appeared in Johnson County District Court, waived his right to a preliminary hearing and entered pleas of not guilty on all charges. He remains in custody at the Johnson County Jail on a $1 million bond. His next court appearance is at 11 a.m. March 25.

Rep. Cindy Holscher asks Shawnee Mission teachers to ‘stay in this battle.’ In the aftermath of the 3-year unilateral contract approved by the Shawnee Mission school board — a move opposed by the teachers union — Rep. Cindy Holscher has asked the teachers to “stay with us and stay in this battle.” In an opinion piece published by The Kansas City Star, Holscher, who represents District 16 in the Kansas House, said the signing of the unilateral contract was “the result of a perfect storm.” She provided a brief legislative history on the shortage of state funding for education and asked teachers to join her in getting public supporters of education elected this November. “We need you too much because there’s no one who understands the importance of educating our children more than you,” Holscher wrote. “And if you haven’t heard it lately: You are valued and appreciated.” [As Shawnee Mission teachers struggle with Brownback leftovers, we have their backs — The Kansas City Star]