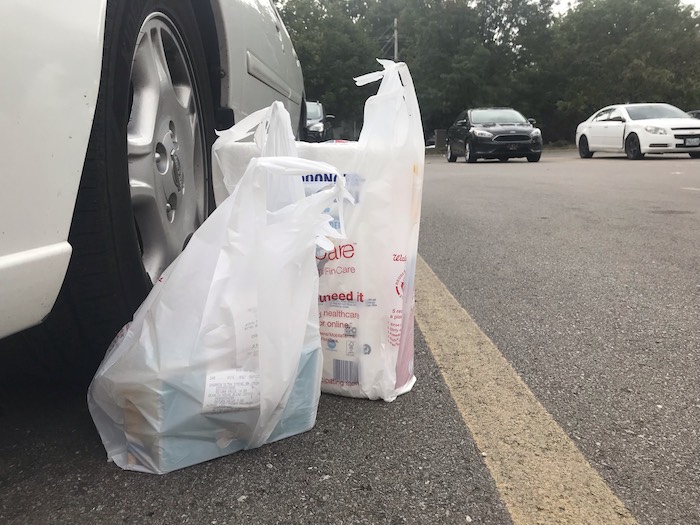 Less than a month after the Prairie Village Environmental Committee announced it would be forwarding a proposal on a city-wide plastic bag ban, a bill to prevent such a ban was introduced in the Kansas House Commerce Committee on Monday.

“The patchwork of differing rules and tax levels that is happening in other states and municipalities creates a burden on businesses,” Kansas Chamber Vice President of Communications Sherriene Jones-Sontag said in an email. “Anytime there is an additional rule, regulation or tax placed on a business, a business’s operation costs increase.”

Jones-Sontag also stated that without regulations and taxes, “many Kansas retailers already are moving toward no longer offering single-use bags to their customers.”

Prairie Village Councilmember Tucker Poling  said in an email that what he and Councilmember Jori Nelson have proposed is a way to engage the city in discussion about reducing single-use plastic bags.

Poling noted Kansas’s “long and proud history of respect for local control,” and said the state’s local governments are very effective. Additionally, he said that in his view, “it would be a shame if such local decision making processes were shut down by centralized state government.”

“The legislature already has many pressing responsibilities and challenges on its plate,” Poling said. “I’m hopeful legislators will continue to focus on those challenges rather than prematurely micromanaging local decision making.”

In addition to requesting its introduction, the Kansas Chamber and its members are also considered the sponsors of the bill, Jones-Sontag said. The House Commerce Committee has scheduled a hearing for HB 2625 for Feb. 20.

City government in Lawrence and Wichita have been exploring measures intended to reduce the use of plastic bags as well.