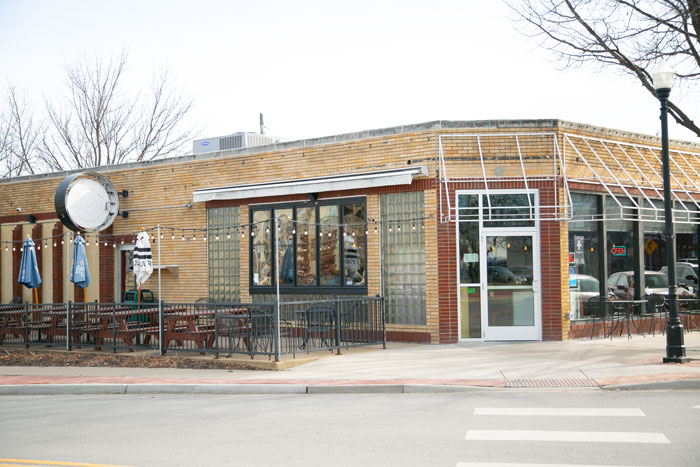 All Papa Keno’s signage at the downtown Overland Park location, at 7901 Santa Fe Drive, has been removed. The owners, Phillipe Lechevin and Steve Lobson, will maintain ownership of both locations and keep the same staff. The pair is “separating with our third party in efforts to better serve our customers,” according to a sign on one of the restaurants.

The Kansas City Star reported Monday that Papa Keno’s Franchise Systems LLC is suing the pair of owners, Buffalo State Pizza & Co., Ice Box LLC and PKDKC LLC for both breach of agreement and breach of contract. This comes after Lechevin and Robson terminated an agreement with Papa Keno’s on Jan. 28, and changed social media accounts — which Papa Keno’s claims to own in the lawsuit — to reflect the rebranding, according to the Star.

In addition to a name change, customers can expect to see new items added to the menu at the Buffalo State Pizza & Co. locations, including gluten free, vegan and keto options. The sign also states there will be more local craft beers and musicians.