The growth AdventHealth’s Mid-America Region has seen over the last 10 years sparked a series of leadership changes, including a new president and chief executive officer for the Shawnee Mission campus — which includes the Lenexa, south Overland Park and College Boulevard campuses, as well as the company’s Medical Group and Centra Care locations — and the Ottawa campus, respectively. The leadership changes intend to “solidify [AdventHealth’s] presence in the region,” according to an AdventHealth press release.

“I am so grateful to be a part of this community that continues to experience tremendous growth,” Knecht said in the release. “I am honored to work alongside our physicians, team members and community partners to extend Christ’s healing ministry and deliver whole-person care — every person, every time.”

Knecht’s duties as president of the Shawnee Mission campus will be to “provide executive leadership and oversight for all aspects of the facility,” according to the release. He will transition into this new role on Feb. 16. Prior to his employment at AdventHealth, Knecht was the chief experience officer at Loma Linda University Medical Center, Murrieta, in Riverside County, Calif.

This allows the pair “to focus on the development and expansion of the entire region,” according to the release. Dallas Purkeypile, the former executive director of operations for the Shawnee Mission campus, will be the new CEO for AdventHealth Ottawa. Purkeypile began in his position on Feb. 2. 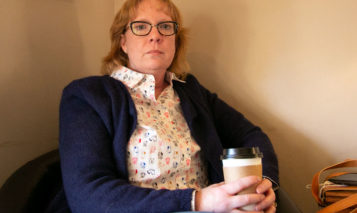 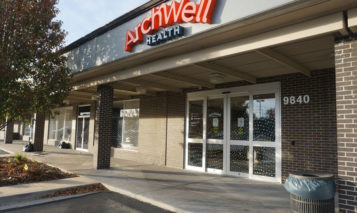 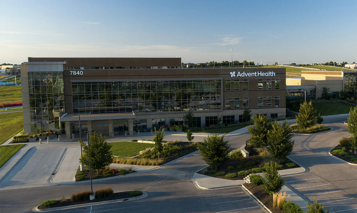 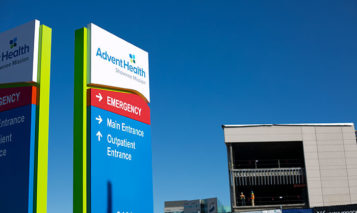