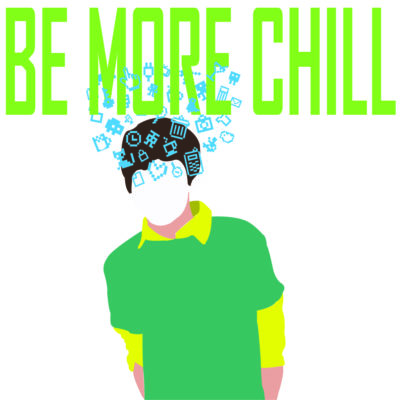 Looking outside as of late, it certainly seems chilly enough! But looking ahead a few weeks, it’s about to get WAY more chill in The Black Box Theatre at the Johnson County Arts & Heritage Center as Theatre in the Park opens its 51st season with the Kansas City premiere of the crazy Broadway smash hit “Be More Chill.”

I am very excited for this show! It really isn’t every day that a theater company gets to produce such a wildly popular show so soon after its Broadway closing. BE MORE CHILL ended its acclaimed 177 performance Broadway run in August of 2019 and not since TIP’s very first show, “Mame,” all the way back in 1970, have we been able to share such a new Broadway hit with our Kansas City audiences. Kacy Christensen, the mastermind behind the dancing in TIP’s productions of “Shrek” and “Mary Poppins,” steps into the director’s chair for his TIP directing debut! I have known and worked with Kacy for many years and I have great admiration for his creativity and vision. And I’m not the only one that’s excited! This teen-driven pop musical about the lengths high schoolers will go to fit in has tons of KC area of teens looking forward to performing in this musical explosion of teen angst!

Based on the novel by Ned Vizzini and with wild, synthesized, pop music inspired by the sci-fi and horror movies of the 1980s and 90s by Joe Iconis, “Be More Chill” is wacky tale about high school loser, Jeremy Heere, who is constantly embarrassed by his inability to fit in and feel normal…especially around girls. And then, of course, to add insult to injury… add a dad who sits around at home with no pants on (regardless of who’s visiting), and it seems to him like he’s destined to a lifetime of geekiness as he crushes on Christine and hopes for a way into the coolest party of the year. (Toss in a zombie-apocalypse version of “A Midsummer Night’s Dream,” and well… you understand.)

But fear not! Just when you might start to think all is lost… along comes the SQUIP, a super computer in a pill. The CURE for total nerd-dom. I’m sure you can guess what comes next. With the promise of instant popularity… down the hatch goes the SQUIP with a swig of green Mountain Dew. At first Jeremy begins to feel more confident and almost popular…until… well… that would be giving away too much don’t you think?

Will Jeremy risk losing his best friend, shoot his chances with Christine, and put the world at risk of complete and total destruction?

“Be More Chill” opens at TIP indoors on March 20 and runs through April 5. Tickets will be on sale soon and may be purchased online at theatreinthepark.org and at the front desk of the Johnson County Arts & Heritage Center either in person or by phone at (913) 826-2787.

All of us here at Theatre in the Park can’t wait to welcome you to “Be More Chill” and the rest of our 51st season in 2020! 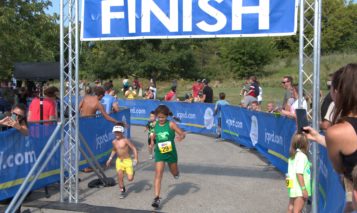 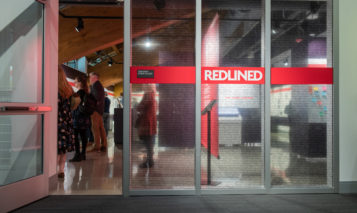 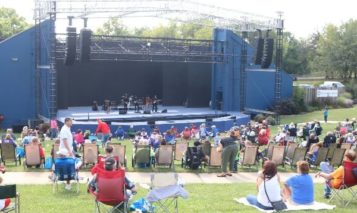 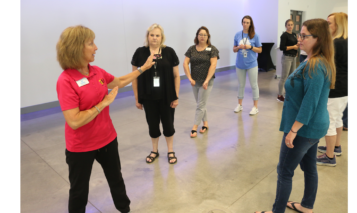 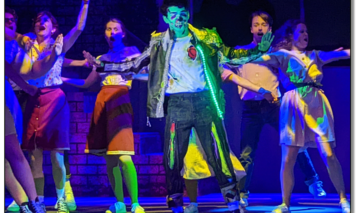